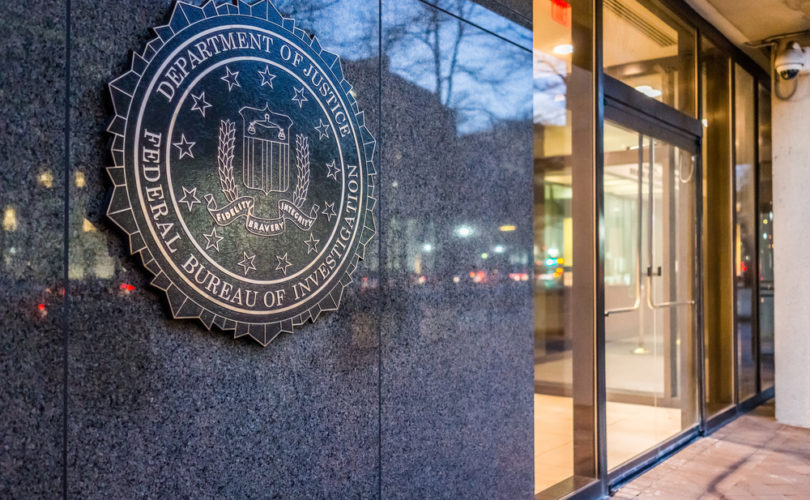 (LifeSiteNews) – The FBI released a statement responding to the revelations in the so-called “Twitter Files,” which showed the FBI’s involvement in political censorship on Twitter.

“The correspondence between the FBI and Twitter show nothing more than examples of our tradition, longstanding and ongoing federal government and private sector engagements, which involve numerous companies over multiple sectors and industries,” the FBI’s statement said.

“As evidenced in the correspondence, the FBI provides critical information to the private sector in an effort to allow them to protect themselves and their customers,” the statement claimed.

The Twitter files were released at the behest of the platform’s new owner, Elon Musk, and revealed the FBI’s involvement in Twitter’s online censorship.

The FBI routinely flagged accounts and asked Twitter to take action against them, as the internal correspondence at Twitter showed. Commenting on the FBI’s contact with Twitter, journalist Matt Taibbi wrote, “Twitter’s contact with the FBI was constant and pervasive, as if it were a subsidiary.”

Moreover, the FBI played a key role in the censorship of the New York Post’s blockbuster story about the Hunter Biden laptop before the 2020 presidential election. The Twitter files also revealed that the FBI paid Twitter over $3 million in staff time for their censorship request between 2019 and 2021.

Twitter’s former legal counsel James Baker, who previously worked for the FBI, allegedly attempted to suppress the release of the Twitter files and was let go by Musk in early December 2022.