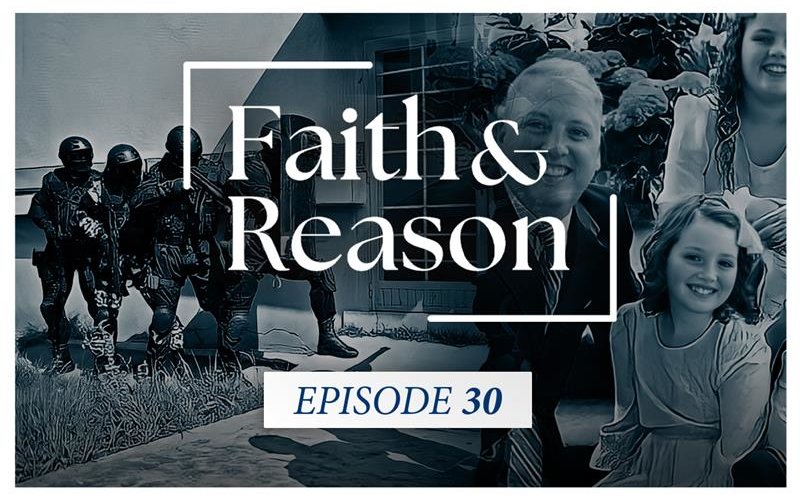 (LifeSiteNews) — On this week’s Faith & Reason, the panel reacts to the Biden FBI’s raid on pro-life father of seven Mark Houck, Italy’s election of a promising prime minister named Giorgia Meloni, the delayed trial of Cardinal Joseph Zen, and Pope Francis’ abandonment of Zen in favor of the Vatican-China status quo.

This week’s episode devoted significant attention to the FBI raid on the Houck family, a story that LifeSiteNews broke and countless news outlets, conservative commentators and influencers picked up. Click here to get up to speed on all of our previous coverage and check for any ongoing developments.

Liz Yore believes the raid was “payback” for the Supreme Court’s decision to overturn Roe v. Wade, since Houck is a pro-life counselor and devout Catholic.

“This is really the shock and awe that we’ve seen, the ramping up of the FBI against a conservative movement. We saw it with David Daleiden, and we saw it for Trump. And didn’t Trump say, ‘They’re not after me, they’re really after you. I’m just in the way?’ Well, we now see that they’re coming for the pro-life Christians, Catholics, [the] conservative movement,” she says. “This was totally unnecessary, but it was … done for a strong message to the pro-life movement: ‘We’re coming for you.'”

Father James Altman states that the FBI agents who participated in this unjust raid “should be ashamed” of what they did.

“‘Listen, they’re just following orders.’ That will be no excuse before our Lord God Almighty, and you will be held accountable,” he says, further pointing out that the raid serves as yet another example of illicit federal government overreach.

For much more in this week’s episode, listen below or watch the video above.