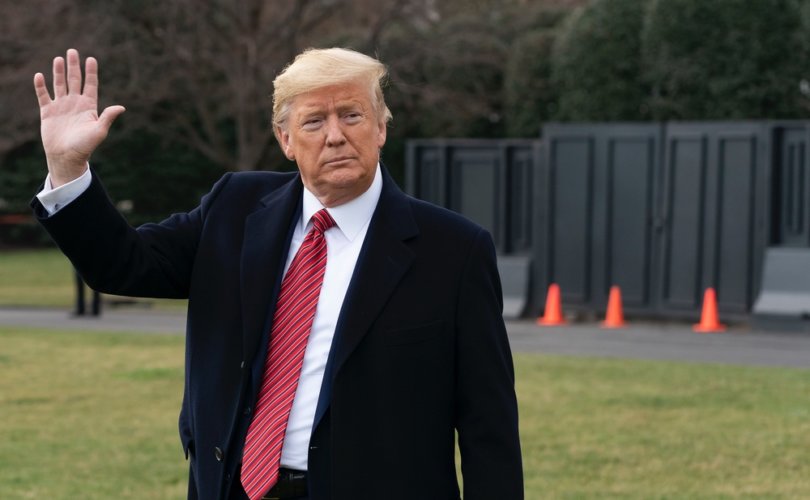 The U.S. Department of Health and Human Services (HHS) announced on Sunday that it has accepted “30 million doses of hydroxychloroquine sulfate donated by Sandoz, the Novartis generics and biosimilars division, and one million doses of chloroquine phosphate donated by Bayer Pharmaceuticals, for possible use in treating patients hospitalized with COVID-19 or for use in clinical trials.”

The drugs were donated to the Strategic National Stockpile (SNS) and will, according to the HHS statement, be available to be “distributed and prescribed by doctors to hospitalized teen and adult patients with COVID-19, as appropriate, when a clinical trial is not available or feasible.”

The move comes as positive results of using the anti-malarial drugs continue to emerge.

Yesterday, Fox News host Laura Ingraham featured another coronavirus patient who attributes recovery from the virus to the use of hydroxychloroquine, after last week she reported on the case of 52-year-old Rio Giardinieri, who believes that the anti-malarial drug saved his life.

Jim Santilli told The Ingraham Angle on Monday, March 30 that he was unsure if he was “going to live to see midnight or the next day,” but within a few hours of receiving his first dose of hydroxychloroquine and azithromycin, he felt “a drastic improvement, almost 180-degree turn.”

Ingraham has previously promoted the French trials conducted by Professor Didier Raoult. Raoult has since published a new study with 80 coronavirus patients, which he says shows that four out of five of those treated with hydroxychloroquine and azithromycin had “favorable” outcomes.

Dr. Vladimir Zelenko, a doctor based in Orange County, New York who previously claimed he has had a 100-percent success rate after treating 350 coronavirus patients using hydroxychloroquine, zinc, and azithromycin, is claiming to have continued treating high-risk patients successfully using the anti-malarial drug.

In an opinion piece for The Wall Street Journal last week, Dr. Jeff Colyer, a practicing physician and the former governor of Kansas, said the combination of hydroxychloroquine and azithromycin “[a]ppears to be the best widely available option for treating Covid-19 and not merely easing the suffering from the disease.” Dr. Colyer said that in his view, it would be “irresponsible not to pursue this option aggressively.”

Earlier this month, Trump described the discovery that the inexpensive drug could be used to combat the coronavirus a “tremendous breakthrough.”