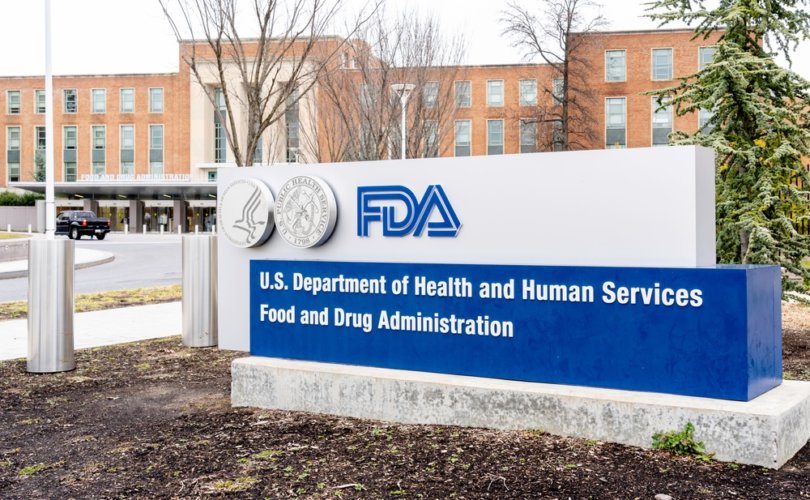 (LifeSiteNews) — The U.S. Food and Drug Administration (FDA) has finally begun releasing the documents it reviewed prior to granting approval of Pfizer’s double-shot mRNA COVID jab.

The March 2 release of some 150 documents came after a Texas court rejected the FDA’s request to stall publication of the crucial safety data for up to 75 years when the Public Health and Medical Professionals for Transparency (PHMPT) filed a Freedom of Information Act (FOIA) lawsuit demanding the full and immediate release of the documents.

The PHMPT has now uploaded the extensive trove of newly released documents onto its website.

To date it’s unclear what revelatory information the massive amount of documents may contain.

Attorney Aaron Siri, a managing partner of the firm Siri & Glimstad who represented the PHMPT in its lawsuit against the FDA, told Endpoint News on Wednesday, “Our job was to get the documents. We leave it to the scientists and others to analyze.”

Aaron Kheriarty M.D., a member of the group of researchers and physicians that filed the lawsuit against the FDA, said in a Wednesday tweet that Jean Rees, a researcher who has posted extensively about COVID jab data, is presently “going to work” to analyze the Pfizer data released this week.

1/ The indispensable @JeanRees10 is going to work on the Pfizer data just released from the FDA after our FOIA request. To distill this thread for the layman: trial participants who already had covid and got vaccinated had extremely high antibody titers following vaccination. https://t.co/I2BLMm73cK

Endpoint News noted that data now accessible to the public includes a lengthy document “labeled as a priority review request,” which “includes more than 100 pages worth of anonymous safety-related tables of data. Or another table of unidentified participants’ gender, age and BMI.”

Another document outlines a $2.9 million user fee payment from Pfizer to the FDA, which the outlet called “standard.”

According to the Endpoint News, “Other documents released include the fast track designation letter, which is not typically released, the confidential nonclinical overview for the vaccine, Pfizer’s request for a waiver from adding a suffix to the vaccine’s name (also not typically released), and another with a long list of anonymized trial subjects who didn’t receive the vaccine as randomized.”

The release of the documents, which comes as cities, states, and countries move to scrap coercive jab mandates while the efficacy of the shots has dwindled, has renewed interest in ascertaining the true safety profile of the experimental jabs.

Though certainly the largest data drop to come from the FDA thus far, the March 2 documents were not the first to be released by the regulatory body.

In late November, the FDA released 91 pages of documents in response to a court order.

Among the released data was a 38-page document which showed that tens of thousands of serious adverse events and more than 1,200 deaths had been reported in the first three months after Pfizer’s jab was approved under emergency use authorization (EUA).

The document, entitled “CUMULATIVE ANALYSIS OF POST-AUTHORIZATION ADVERSE EVENT REPORTS,” was widely shared on social media following the March 2 FDA data dump, though it had actually been released months earlier.

Many social media users have pointed to an eight-page alphabetized list of “adverse reactions of interest” included in the document, raising the alarm about the extensive litany of potential serious side effects of the drugs.

It’s unclear whether the adverse reactions listed in the document are actually events recorded in connection with the COVID jabs themselves, or are simply a list of potential side effects which reviewers of any new drug should monitor.

Regardless, the document did explicitly state that tens of thousands of serious adverse events were reported after injection with the jabs.

According to the data, the vast majority of the serious adverse events occurred in women (29,914) compared with men (9,182). The largest proportion of adverse events based on age occurred in people age 31-50 (13,886), an age range generally at low risk of serious effects from the virus the vaccine is intended to prevent.

Full or ongoing recovery was reported in 19,582 cases, with 520 having recovered with sequelae (a chronic condition), while at the time of the report some 11,361 cases had not recovered. The status of another 9,400 was unknown.

1,223 cases were reported to have ended fatally.