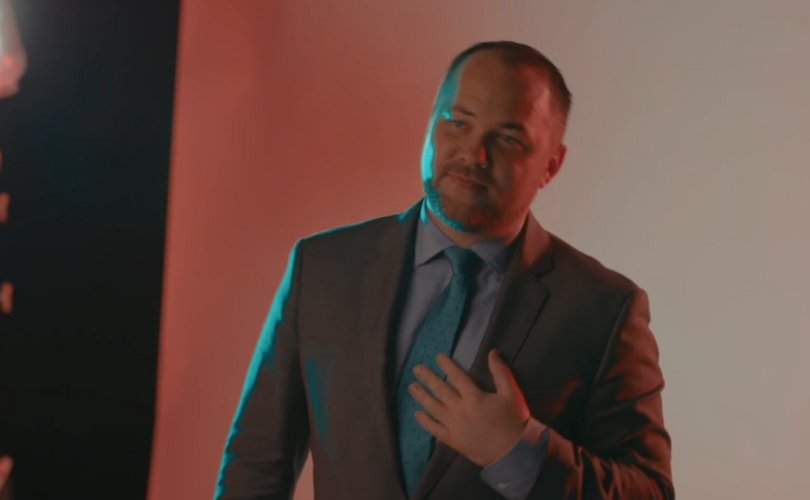 The repeal came about after the Alliance Defending Freedom (ADF), a nonprofit law firm that has defended people of faith in several landmark cases, filed a lawsuit that challenged the constitutionality of the ban. According to the New York Daily News, LGBT advocates fear that the ADF could win the case at the Supreme Court, which has become more conservative under President Donald Trump. The paper said campaigners fear that an eventual decision by the court could have a negative impact on such laws elsewhere in the country.

According to the ADF, it filed a federal lawsuit in January on behalf of Dr. Dovid Schwartz, a licensed psychotherapist and member of the Chabad Lubavitch Jewish community. The ADF challenged the city ordinance that prohibits any person to provide services for a fee that would “seek to change a person’s sexual orientation or seek to change a person’s gender identity to conform to the sex of such individual that was recorded at birth.” The law firm asserted in Schwartz v. City of New York that the ban prohibits counsel only in one direction: “assisting a patient who desires to reduce same-sex attraction or achieve comfort in a gender identity that matches her or his physical body.” Those violating the ordinance risk fines ranging from $1,000 to $10,000. While there are other jurisdictions with similar bans, New York City’s unprecedented ordinance extends even to the counseling of willing adult patients.

“Obviously I didn’t want to repeal this,” Johnson said, as reported by the New York Times. “I don’t want to be someone who is giving in to these right-wing groups. But the Supreme Court has become conservative; the Second Circuit, which oversees New York, has become more conservative.”

“We think this is the most responsible, prudent course.”

The state of New York has a ban on conversion therapy for minors to which New York City will remain bound if the city ordinance is repealed. The City Council’s vote on the ordinance could occur at the end of the month, per the New York Times.

“All Americans, secular and religious, deserve the right to private conversations, free from government censorship,” said Alliance Defending Freedom senior counsel Roger Brooks, according to a press release. “It is difficult to imagine a more direct violation of freedom of speech protected by the First Amendment than New York City’s attempt to regulate the private sessions between an adult and his counselor.” Brooks cited the Supreme Court’s decision in NIFLA v. Becerra of 2018, which ruled: “[T]he people lose when the government is the one dictating which ideas should prevail.”

City Council president Johnson told the New York Daily News, “The sad reality is the courts have changed considerably over the last few years, and we cannot count on them to rule in favor of much-needed protections for the LGBTQ community. To be clear, all of us still believe this alleged ‘therapy’ is barbaric and inhumane, but repealing this law seemed to be the best path forward.”