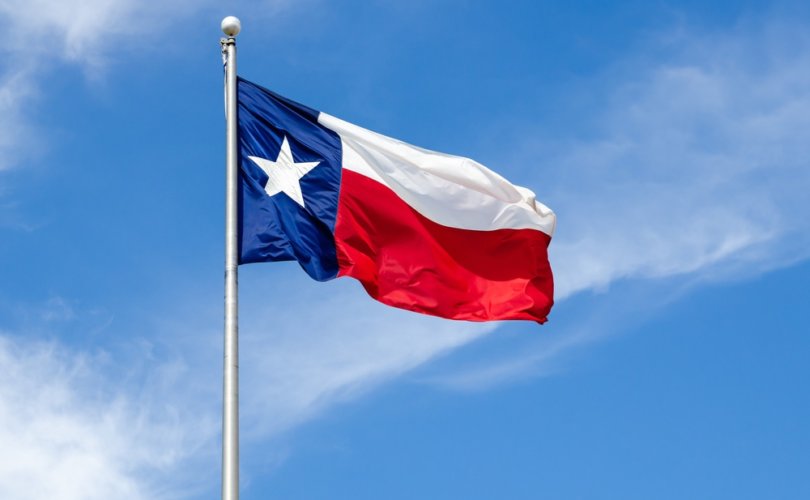 The press release added that “[a]fter June 4 [2021], no student, teacher, parent, or other staff member or visitor can be required to wear a mask while on campus.”

“We can continue to mitigate COVID-19 while defending Texans’ liberty to choose whether or not they mask up,” Gov. Abbott was quoted as saying.

Some school districts responded to the order by defiantly imposing mask mandates anyway, leading Texas Attorney General Ken Paxton to file a bevy of lawsuits in a bid to force administrators to remove the illegal masking rules.

In November 2021, a federal judge issued an injunction against the governor’s order, thereby giving schools the green light to keep forcing kids to mask up at school.

The Monday decision by the 5th U.S. Circuit Court of Appeals rolls back the November injunction, once more blocking schools from imposing mask mandates.

Judge Andrew Oldham wrote in the majority opinion that “It is plainly within the State’s power to remove one possible accommodation from consideration, so long as other reasonable options remain.”

Other options named by Oldham included plexiglass barriers (which may do more harm than good in preventing the spread of COVID), hand sanitizer, social distancing, and experimental, abortion-tainted COVID jabs.

Texas has already banned any entity from imposing COVID jab mandates through a series of executive orders.

Oldham was joined in his ruling by Judge Don Willett. Both Oldham and Willet were appointed by former President Donald Trump.