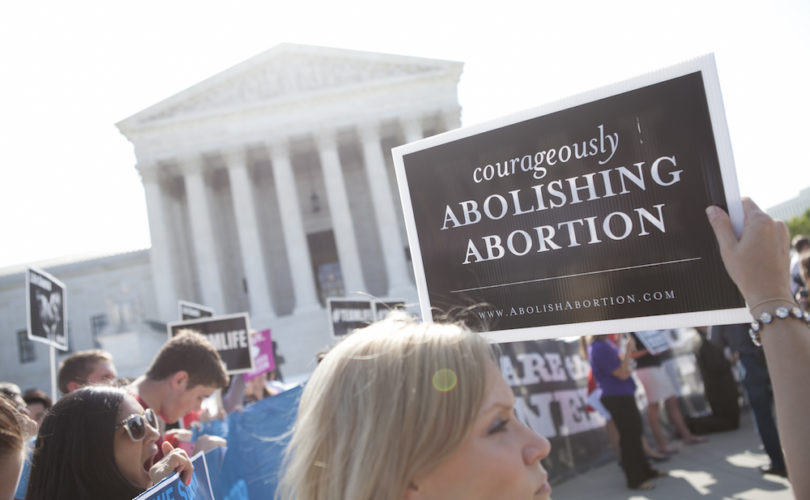 Yesterday concluded a long legal battle that took Autocam all the way up to the United States Supreme Court, which sent the case back down to the lower courts.  The District Court for the Western District of Michigan declared Autocam free from having to comply with Obamacare’s so-called “abortion pill mandate,” as decreed by the U.S. Department of Health and Human Services (“HHS”).

Judge Robert J. Jonker, who initially had ruled against Autocam when the lawsuit was first filed over three years ago, now ruled that, in light of last summer’s U.S. Supreme Court’s landmark Hobby Lobby ruling, this family-owned business may not be required “to provide its employees with health coverage for contraceptive methods, sterilization procedures, and related patient education and counseling to which plaintiff objects on religious grounds.”

John Kennedy, CEO of the Michigan-based company, along with other family member owners of Autocam, have always held that the government has no right to require that Autocam purchase group insurance coverage, providing its employees with morally objectionable contraceptives, including abortifacients and sterilization. Prior to the government’s implementation of the controversial mandate, Autocam had specifically designed a health insurance plan with Blue Cross/Blue Shield of Michigan to exclude contraception, sterilization, abortion, and abortion-inducing drugs, in keeping with its owners’ deeply held religious beliefs.

The Kennedys faithfully embrace the teachings of the Roman Catholic Church that contraception, abortion, and sterilization are serious wrongs.  The Obamacare HHS mandate tried to force Autocam’s owners to flout their deeply held religious convictions and to operate their company in a manner that they sincerely held to be gravely wrong.

“Coercing citizens to violate their conscientious religious beliefs makes a mockery of the very notion of religious freedom,” said Tom Brejcha, President and Chief Counsel of the Thomas More Society. “We applaud this decision which honors our client’s constitutional rights under the First Amendment as well as its statutory rights under the federal Religious Freedom Restoration Act, and we thank Professor Patrick T. Gillen of Ave Maria Law School, our special counsel, for his help in winning this splendid result for our client, one that sets another strong precedent for the free exercise of religious faith on the part of all American citizens.”

Read the January 5, 2015 Injunction and Judgment from the United States District Court for the Western District of Michigan Southern Division here.

Read additional background on the case is here.