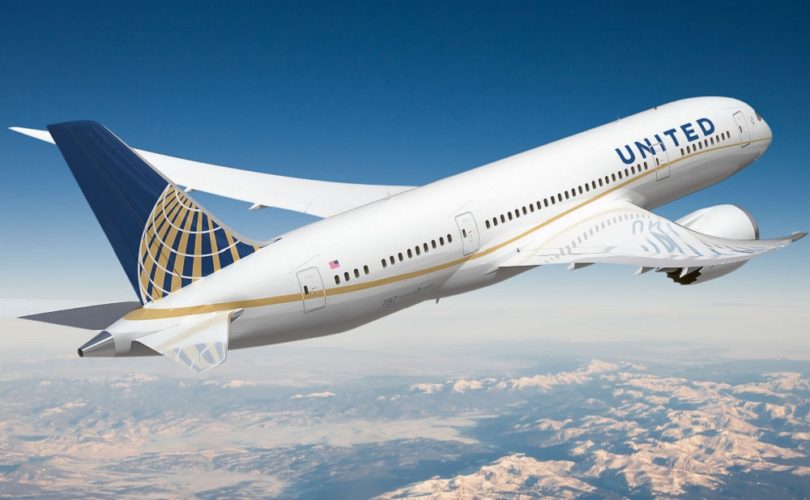 (LifeSiteNews) — A three-judge panel of the U.S. Fifth Circuit Court of Appeals ruled against United Airlines regarding its COVID-19 vaccine mandate, ordering the case be reconsidered by a lower judge.

In September, United told its 67,000 employees that they had until October 2 to get vaccinated, with those who remain unvaccinated for recognized medical reasons being put on “temporary, medical leave” until new policies are established for unvaccinated employees, and workers with religious exemptions placed on indefinite unpaid leave. All others would simply be fired.

In response, 18 pilots sued in Florida for a temporary restraining order against the “unconscionable ultimatum,” which they say puts them at a “particular, significant risk of harm with enhanced possibility of heart failure and clotting working at high altitudes that transport numerous souls aboard their aircraft who entrust the pilots to fly them safely to their destinations on a daily basis.” Another group of six employees filed a similar suit in Texas.

In response, United delayed implementation until October 15 while maintaining that the complaint was “without merit” and stressing that “excluding the small number of people who have sought an exemption, more than 97% of our U.S. employees are vaccinated” and claiming to have seen an “overwhelmingly positive response from employees across all work groups” to the mandate.

U.S. District Judge Mark Pittman sided with United in November, claiming that unpaid leave for religious objectors constituted being given a choice.

But on Thursday, the Fifth Circuit panel determined that Pittman “erred as to the plaintiffs who remain on unpaid leave and have brought Title VII actions. Plaintiffs are being subjected to ongoing coercion based on their religious beliefs. That coercion is harmful in and of itself and cannot be remedied after the fact.”

“Critically, we do not decide whether United or any other entity may impose a vaccine mandate,” clarified Judges Jennifer Elrod and Andrew Oldham. “Nor do we decide whether plaintiffs are ultimately entitled to preliminary injunction. The district court denied such an injunction on one narrow ground; we reverse on that one narrow ground and remand for further consideration.”