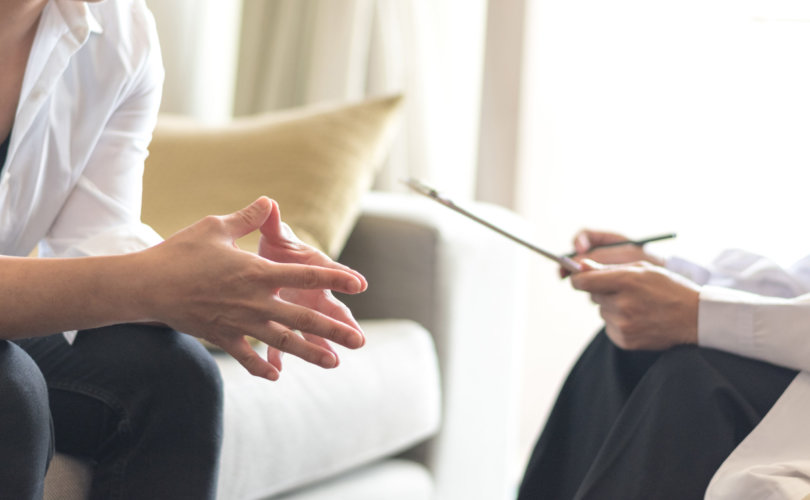 FLORIDA (LifeSiteNews) – A federal court upheld a decision that struck down laws that ban counseling minors to reduce or overcome unwanted same-sex attractions and behaviors or gender confusion in Florida.

On July 20, the U.S. Eleventh Circuit Court of Appeals denied an appeal from Palm Beach County and the City of Boca Raton to review the laws, which were struck down in 2020 after they were found to violate the First Amendment right to free speech, as reported by Liberty Counsel.

“This is a huge victory for counselors and their clients to choose the counsel of their choice and be free of political censorship from government ideologues,” Liberty Counsel founder and chairman Mat Staver said.

“This case is the beginning of the end of similar unconstitutional counseling bans around the country,” he continued. “Under the laws that were struck down, a counselor could encourage a client to take life-altering hormone drugs or even undergo invasive surgery to remove healthy body parts but could not help a client who seeks to overcome unwanted same-sex attractions, behavior, or confusion.“

“Clients have the right to self-determination. They have the right to select a counselor,” Staver added. “Counselors are like a GPS helping the client to reach the desired objective. Yet, these counseling bans injected a government mandated ideology to override the counselor and the client. These laws clearly violate the First Amendment.”

The majority of the judges ruled in favor of denying the request to reconsider the original decision by a three-judge panel, declaring, “The government cannot be trusted to prohibit only bad speech.”

— Article continues below Petition —
Parents' Pledge: We will pull our children out of explicit sex-ed classes
Show Petition Text
3734 have signed the petition.
Let's get to 4000!
Thank you for signing this petition!
Add your signature:
Show Petition Text

“And our role as an independent judiciary is to enforce the First Amendment, not to decide which ideas are worthy of immunity from government regulation—or which professional groups can make that decision for us,” the court continued.

The laws, which prohibit minors from voluntary counseling from licensed professionals, were challenged by Dr. Robert Otto, LMFT, and Dr. Julie Hamilton, LMFT, along with their minor clients as represented by Liberty Council.

Laws banning therapy for homosexuals and gender-confused individuals are becoming increasingly strict across the country. In 2021, businessman and counsellor Arthur Goldberg was sued by the Southern Poverty Law Center for “fraudulent commerce” for providing resources for those with unwanted same-sex attractions, pornography, and sexual addiction.

“I have always supported the right of individuals with unwanted homosexual ideation to receive help to overcome such issues if they freely choose to do so,” he said.

Now, Goldberg is still engaged in ongoing legal battles to combat the charges against him. LifeSite launched a LifeFunder to support him in his fight.

According to the American Psychiatric Association, up to around 100 percent of boys and 90 percent of girls with gender dysphoria choose to accept their biological sex when they reach adulthood, as LifeSite has reported. Youth started on puberty blockers, like Supprelin LA and Lupron, are subject to serious, permanent side effects, such as osteoporosis, cognitive impairment, and sterility.

If they continue on puberty blockers and add cross-sex hormones, they face sterilization. The final step in “gender transition” is devastating transgender surgeries which are irreversible and often regretted.