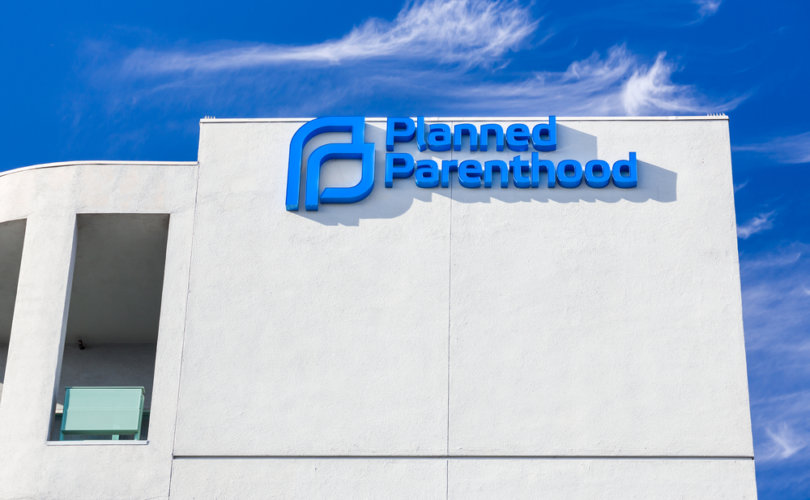 A three-judge panel reversed a lower court’s injunction against the laws, the Kansas City Star reported, which requires abortionists to obtain admitting privileges at nearby hospitals for potential medical complications, and that abortion facilities adhere to the same standards as ambulatory surgical centers.

“We’re very happy that the court of appeals reversed the lower court decision and we think when the district court looks at it again, they will uphold the law because it protects the health and safety of women who are seeking abortions in Missouri without imposing an undue burden on them,” state pro-life lobbyist Samuel Lee said.

The abortion industry argued that the requirements were “virtually identical” to those already invalidated by the U.S. Supreme Court in 2016’s Whole Woman’s Health v. Hellerstedt. But the law’s defenders argued that a Missouri provision allowing state health officials to waive the ambulatory requirements on a case-by-case basis made a key difference.

There is “not sufficient information at this point” to evaluate the use of those waivers, the Eighth Circuit panel said, so it agreed that determining the merits of an injunction would be premature.

The abortion organization fears that the rules will force its Columbia facility to stop committing abortions and interfere with efforts to start abortions in Kansas City, Joplin, and Springfield. All of this would leave one St. Louis location as the state’s only abortion performer.

A spokeswoman for Missouri Attorney General Josh Hawley said that the office would “continue to vigorously defend Missouri's commonsense regulations that protect women's health and safety,” while the state Department of Health and Senior Services announced plans to “immediately begin enforcing the hospital privileges and physical plant requirements for abortion facilities.”

“As the Director of DHSS, a board-certified obstetrician/gynecologist for 30 years, and a defendant in the case, my commitment and that of the department is to act in good faith to follow the law and protect the health and safety of all women in Missouri, including those seeking abortions,” commented DHSS director Randall Williams.

Despite the abortion lobby seizing upon the 2016 case as a key feminist battle, pro-lifers argued that its plaintiffs were Exhibit A for the necessity of abortion regulations. A 2017 Texas state health report lists numerous health and safety offenses at Whole Woman’s Health locations from 2011 to 2017, including rusty equipment, failing to properly disinfect and sterilize instruments, improper storage of hazardous chemicals, unsanitary surfaces, failing to follow up with patients, and more.