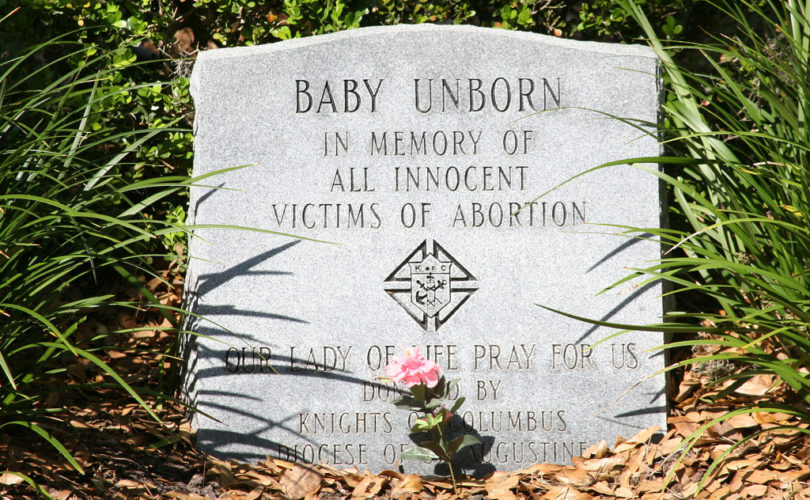 INDIANAPOLIS, March 15, 2019 (LifeSiteNews) – Indiana is one step closer to enforcing one portion of a pro-life law that has been stuck in litigation since 2016, according to a three-judge panel of the Seventh Circuit Court of Appeals.

In 2016, then-Gov. Mike Pence signed a wide-ranging pro-life law that requires abortionists to offer women the opportunity to see ultrasound images of their preborn babies, bans abortions sought specifically due to a baby’s race, sex, or disabilities, and requires aborted babies to be either buried or cremated instead of disposed like medical waste.

Pro-abortion activists soon launched lawsuits against every major part of the measure. The state has appealed the ultrasound portion to the U.S. Supreme Court, which is already considering whether to hear arguments on the provision about discriminatory abortions.

On Thursday, the Seventh Circuit issued a 2-1 ruling reversing U.S. District Judge Jane Magnus-Stinson’s determination that the fetal transfer language was too vague to have legal force, the Associated Press reported.

“Some uncertainty at the margins does not condemn a statute,” Judge Frank Easterbrook wrote. His decision also called on Indiana University, which brought the suit, to bring another lawsuit in state court to clarify the law.

Abortion defenders have blasted the fetal burial language for allegedly burdening women who have abortions. But the law places its legal obligations and their associated costs solely on abortion or medical facilities, meaning the only “burdens” are whatever personal inferences they draw from recognizing the humanity of their dead children.

Motivated by horror stories about abortion facilities destroying the babies they kill with methods such as “big ovens,” the Indiana law and similar measures in other states are meant to prevent the bodies of aborted children from being treated like medical waste, both out of respect for their dignity and to underscore their humanity.