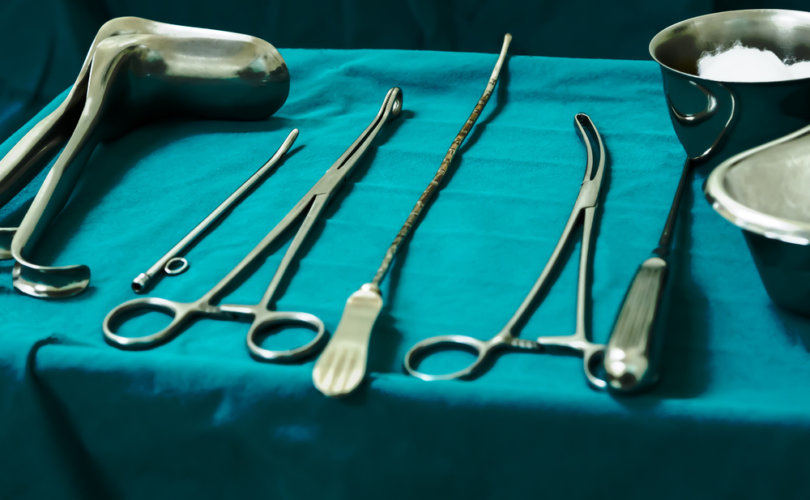 NEW ORLEANS (LifeSiteNews) — In a major victory for the Texas pro-life movement, the U.S. Court of Appeals for the 5th Circuit reversed a lower court decision and upheld the Texas pro-life law that prohibits dismemberment abortions.

“Whole Woman’s Health,” a pro-abortion foundation whose stated goal is to “provide fabulous abortion care,” initially won its appeal last year that blocked the enforcement of Texas anti-dismemberment law “SB 8.” On Wednesday, a federal court reversed that decision, handing a victory to the pro-life cause.

The Texas law, referred to by the courts as “SB 8,” prohibits abortions via “corporal dismemberment,” which is a “medical procedure” that uses forceps to tear the baby’s body apart and results in the end of the child’s life “by bleeding to death.”

As reported by ABC News, “A three-judge panel of the 5th U.S. Circuit Court of Appeals blocked enforcement of the law last year. But Texas was granted a re-hearing by the full court, and a majority of the 14 appellate judges who heard arguments in January (three of the court’s 17 active judges were recused) sided with Texas on Wednesday.”

Judge James Dennis, who wrote a dissent regarding the court’s decision, said “under the guise of regulation, [this law] makes it a felony to perform the most common and safe abortion procedure employed during the second trimester.”

According to the Mayo Clinic, during the second trimester is when a baby starts to hear, move his or her eyes, and develops the ability to respond to their mother’s voice.

“Anyone can see the cruelty of dismemberment abortions, ripping a child’s body apart while her heart is still beating. We’re grateful the judges recognized this horror,” said Kimberlyn Schwartz, director of media and communication, in the organization’s statement.

Texas, a state that has been making consistent strides in the pro-life battle, is now awaiting the Texas Heartbeat Act to take effect on September 1.

The Texas Heartbeat Act, as reported by LifeSite, “will abolish elective abortions as early as six weeks, when the preborn child’s heartbeat is detectable using methods according to standard medical practice.”

As reported by Texas Right to Life in July, abortionists filed a class action lawsuit against a “broad list of persons, including the attorney general” in response to the Heartbeat Act.

The lawsuit, which Texas Right to Life director John Seago called “a desperate measure,” is scheduled for a hearing on August 30.