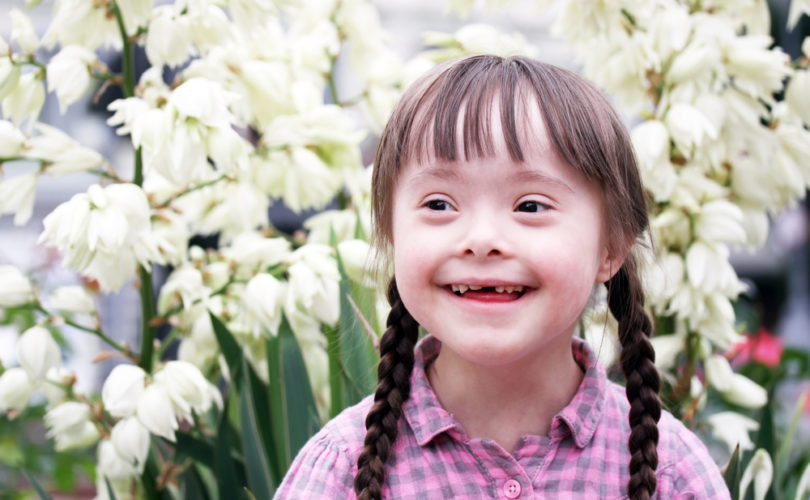 One of the laws forbids abortions from taking place more than 18 weeks after the first day of a woman’s last menstrual period, except in cases of rape, incest, or physical medical emergency. Another forbids abortionists from committing an abortion if they determine that the woman seeking it has obtained a prenatal diagnosis indicating Down syndrome. The third requires abortionists to have OB/GYN certifications.

Baker granted a temporary injunction against the laws on the claims they were medically unnecessary, would “cause ongoing and imminent irreparable harm” to patients, and “are unconstitutional,” CNN reports.

She justified her decision on the grounds that the abortion bans would apply before viability, that the legislature hasn’t “availed itself of alternative, less burdensome means” of reducing Down syndrome abortions, and that the abortion standards requirement supposedly “provides no discernible medical benefit in the light of the realities of abortion care, training, and practice.”

Holly Dickson of the left-wing American Civil Liberties Union’s (ACLU) Arkansas chapter, which brought the suit along with Planned Parenthood, said they were “relieved” to see the law halted while the case on the merits works its way through the courts.

“The last minute attempt by the ACLU to block Arkansas’s laws is frustrating, but not unforeseen,” Republican state Attorney General Leslie Rutledge responded. “The action was only the initial step and I anticipate further action in the near future in our defense of these laws that protect the life of mothers and their unborn children.”

National judicial precedent currently says that abortion cannot be banned prior to fetal viability, and in 2014 the Supreme Court refused to consider the constitutionality of a 20-week ban in Arizona. However, pro-life legal experts have noted that the Court has also acknowledged a “compelling interest in protecting the unborn child” as pregnancy progresses, particularly on criteria like fetal pain.

Studies indicate that the overwhelming majority of people with Down syndrome report finding happiness, yet around the world, the genetic disorder is seen as a justification for aborting preborn children. It’s been estimated abortion reduces the Down syndrome community in the United States by 30 percent and that 90 percent of babies in Great Britain who receive a Down syndrome diagnosis are aborted. That number is 65 percent in Norway, virtually 100 percent in Iceland, and 95 percent in Spain.

As for the third law, pro-lifers argue that letting people with insufficient training commit abortions puts abortion-seeking women in greater danger by subjecting them to abortionists with less carefulness or experience. Notorious Philadelphia abortionist Kermit Gosnell delegated parts of the abortion process, such as administering anesthesia, to non-physician employees, one of whom was only 15 years old.