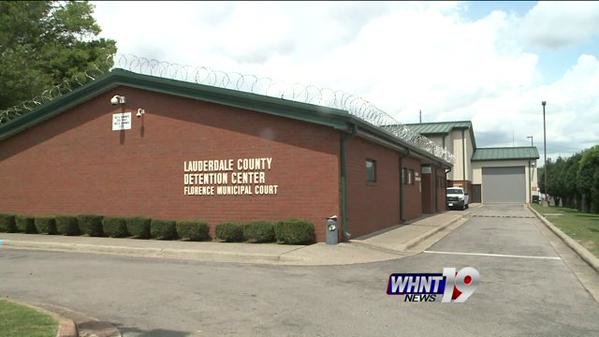 LAUDERDALE COUNTY, Alabama, July 31, 2015 (LifeSiteNews) – The pregnant Alabama inmate behind a lawsuit demanding an abortion has changed her mind and after hearing directly from her today a federal judge has dismissed the lawsuit.

U.S. District Judge Abdul Kallon ordered local authorities to produce “Jane Doe” for a hearing this morning, the Star Tribune reports, after she filed a sworn statement earlier this week saying she changed her mind and no longer wanted to abort her child.

“After much consideration and counsel, I have decided that I no longer desire to pursue an abortion procedure and intend to carry the unborn child to full term and birth,” she stated in the affidavit filed Wednesday and published on AL.com. “I have arrived at this decision of my own volition and choosing without any promise of present and/or future consideration and without any undue influence, duress, or threat of harm, whether actual or implied.”

Kallon said he was dismissing the lawsuit this afternoon, according to a report from TribTown.com.

One of the ACLU attorneys representing the mother had called her changing her mind “highly suspicious,” but Kallon had met with the mother privately in his office and asked her in open court whether she really wanted to withdraw her request for an abortion.

She told Kallon she wants to keep the child, and also said she's making the decision voluntarily, without coercion.

It was the latest development in a case hinging on the devised constitutional right to an abortion.

Last week the ACLU, working with a local attorney, sued Singleton on behalf of the mother, who is in her first trimester and identified only as Jane Doe, alleging Lauderdale County Sheriff Rick Singleton was violating her civil rights and subjecting her to cruel and unusual punishment by not giving her a medical furlough for an abortion.

The suit sought a temporary restraining order against Singleton, so the pregnant mother could travel the more than 70 miles to Huntsville for the nearest abortion facility for the procedure.

The ACLU contended this is superseded by the mother’s “constitutional right to an abortion.”

Then on Monday of this week, Lauderdale County District Attorney Chris Connolly filed a petition to terminate the mother’s parental rights, and a guardian ad litem had been appointed to represent the unborn child.

Connolly said his opposition to the ACLU’s request for a restraining order against Singleton and pursuit of termination of parental rights was due to the mother facing a charge of chemical endangerment of a child. None of the charges against her had previously been disclosed.

It was established in a 2013 Alabama State Supreme Court ruling that chemical endangerment cases apply to unborn children, Connolly said in a TimesDaily report. A termination of parental rights would likely have affected the mother’s ability to obtain an abortion.

Connolly’s office said today that the petition to terminate the mother’s parental rights was on hold while she attends a drug treatment program.