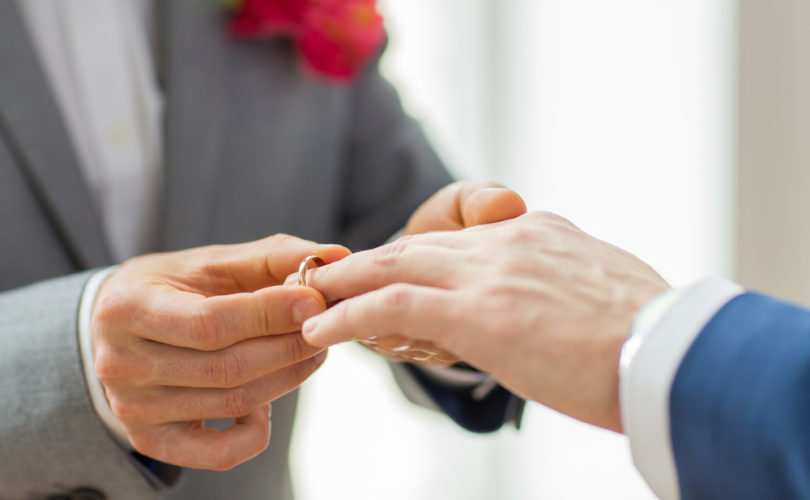 Hagåtña, Guam, June 5, 2015 (LifeSiteNews) — Mere weeks before the Supreme Court rules on the issue, a federal judge has demanded that the island U.S. territory of Guam issue marriage licenses to same-sex couples.  Guam is the first U.S. territory to be put in this situation, joining the majority of the 50 U.S. states.

U.S. District Court judge Frances M. Tydingco-Gatewood, a George W. Bush appointee, issued the ruling Friday, notwithstanding the Supreme Court's expected decision at the end of the month on the constitutionality of redefining marriage.  Guam's governor, Eddie Calvo, opposes redefinition but declared, in light of Tydingco-Gatewood's ruling, “I have a solemn duty to uphold the law.”

Guam falls under the U.S. 9th Circuit Court of Appeals, which ruled last year in favor of redefining marriage in Alaska, Arizona, California, Hawaii, Idaho, Montana, Nevada, Oregon, and Washington State.  However, at that time, Gov. Calvo refused to grant marriage licenses before hearing the Supreme Court's final ruling on the issue.

Guam's attorney general, Elizabeth Barrett-Anderson, refused to defend the island's law defining marriage as between one man and one woman, so she appointed Michael Phillips, an outside attorney, to represent Calvo and the island.  Per Phillips, Judge Tydingco-Gatewood's ruling is “probably the only case in history where you have decision one way or another and then a final decision coming within weeks – literally within weeks.”

Calvo has railed against federal intervention regarding the island's marriage law in the past, saying the law “is being challenged by federal judges that were nominated by a U.S. president and confirmed by a U.S. Senate, none of whom were elected through a process that included the people of Guam.”

The governor adopted a more conciliatory tone just before the ruling.  “The Court's decision,” he wrote, “is an opportunity to continue a healthy conversation about our humanity, civil rights, and our future. … It is how we react to this decision and how we treat each other afterward that will set the course for our community.”

Calvo is not the first to condemn judicial activism in the many marriage cases throughout the United States.  Marriage supporters have argued against courts' flouting state laws in Pennsylvania, Alabama, Massachusetts, and elsewhere.

Guam's bishop, Anthony Apuron, meanwhile, blasted the ruling on more foundational grounds, calling it “not only a defeat for Christian principles, but a defeat for our island and the whole of humanity.”

Homosexual couples will be able to obtain marriage licenses on Guam starting Tuesday, June 9, at 8:00 am.