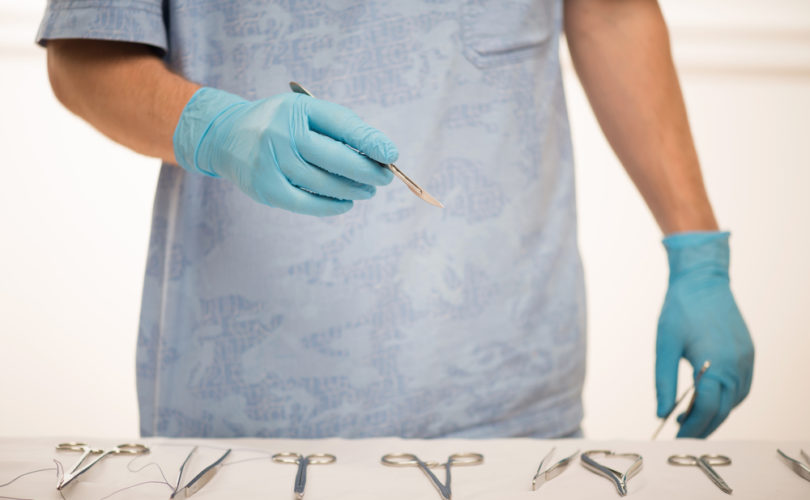 April 20, 2020 (LifeSiteNews) ― A federal judge known for favoring left-wing causes blocked a statewide order in Tennessee that halted abortions during the COVID-19 pandemic.

U.S. District Judge Bernard A. Friedman, 76, the Michigan judge who once knocked down a law banning same-sex “marriage,” ruled Friday evening for the continued murder of unborn babies in Tennessee.

In his statement, Friedman referred to the elective surgery as “time sensitive.”

“Abortion is a time-sensitive procedure,” he wrote.

“Delaying a woman's access to abortion even by a matter of days can result in her having to undergo a lengthier and more complex procedure that involves progressively greater health risks, or can result in her losing the right to obtain an abortion altogether.”

According to political news website “The Hill,” Gov. Lee “issued an executive order banning non-emergency healthcare procedures, including abortions, until April 30 to reduce the spread of the coronavirus and preserve personal protective equipment (PPE).”

“Violations could have resulted in a Class A misdemeanor and potential disciplinary action from the associated medical boards.”

Abortion businesses and their allies, like the World Health Organization, have argued that abortion is “essential” during the pandemic.

In 2018, Friedman dismissed key charges against a doctor accused of female genital mutilation after finding a federal ban on the practice unconstitutional. The U.S. Congress outlawed female genital mutilation (FGM) in 1996, but Friedman ruled that it didn’t have the authority to do so. He stated that regulating such practices were a state responsibility and outside the purview of the federal government.

In 2014, Friedman struck down Michigan's state constitutional marriage protection amendment. His ruling made Michigan the 21st state to legalize gay “marriage,” 11 of them by judicial decree.

Protesting the judicial fiat, the president of the American Family Institute of Michigan, Gary Glenn, said, “This one political elitist put his own personal views above the will of the people, arrogantly ruling that all 2.7 million voters were ‘irrational’ in their common sense belief that the ideal environment for every child is having both a mother and a father committed to each other and to their children in marriage.“

Dr. Mark Regnerus, whose conclusions about same-sex “marriage” were dismissed in Friedman’s ruling, told LifeSiteNews that the judge “chose to privilege certain scholars as well as research that leaned on self-selected samples.”