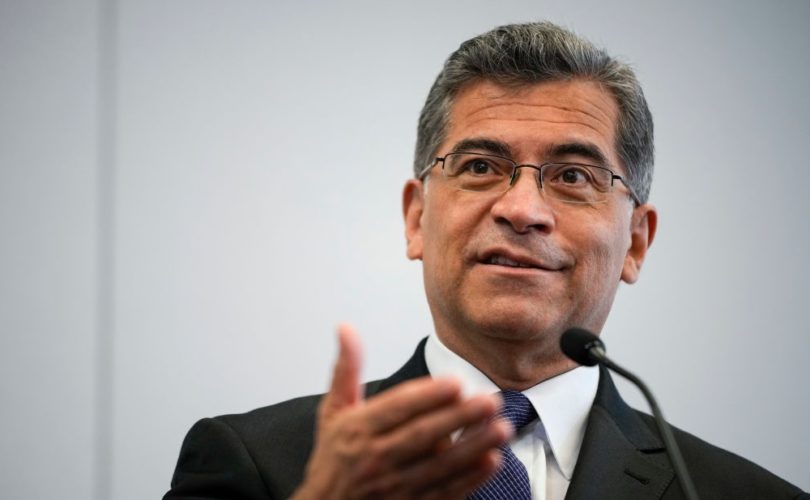 (LifeSiteNews) – When the U.S. Supreme Court overturned Roe v. Wade this June, it did not just allow for the enforcement of old and new state pro-life laws across the country; it also reactivated federal prohibitions on the mailing of abortion-inducing drugs that many abortion activists have highlighted as a way to get around the new legal landscape.

18 United States Code § 1461 makes it a crime punishable by up to five years in prison (ten for repeat offenses) to “knowingly [use] the mails for the mailing, carriage in the mails, or delivery” of certain “indecent” materials “of a character tending to incite arson, murder, or assassination,” including any “article, instrument, substance, drug, medicine, or thing which is advertised or described in a manner calculated to lead another to use or apply it for producing abortion,” as well as information on how to obtain the same.

18 USC § 1462 imposes similar penalties on “bring[ing] into the United States […] for carriage in interstate or foreign commerce” any “drug, medicine, article, or thing designed, adapted, or intended for producing abortion, or for any indecent or immoral use; or any written or printed card, letter, circular, book, pamphlet, advertisement, or notice of any kind giving information, directly or indirectly, where, how, or of whom, or by what means any of such mentioned articles, matters, or things may be obtained or made.”

With the fall of Roe suddenly making surgical abortions illegal in many states, abortion activists have suggested mailing abortion pills from pro-abortion states to pro-life ones as a way to circumvent abortion bans. In June, U.S. Secretary of Health & Human Services Xavier Becerra declared it a “national imperative” to protect and increase “access” to abortion pills.

But the aforementioned federal statutes complicate those plans by making such mailings illegal regardless of the state in which they originate. While the Biden administration is unlikely to enforce the law, anyone who violates it would still be risking potential prosecution under a future administration.

“The trigger law does not conflict with or frustrate any federal law or policy,” Fitch responded. In reality, “federal law adopts the opposite policy from what GBP claims. Federal law criminalizes the use of the mails to do what GBP demands this Court to allow it to do: distribute abortion-inducing drugs.”

Across the country, abortion giant Planned Parenthood has suspended abortions and/or closed locations in reaction to Roe’s fall, and pro-life attorneys general have declared their intentions to enforce their states’ duly-enacted abortion prohibitions.