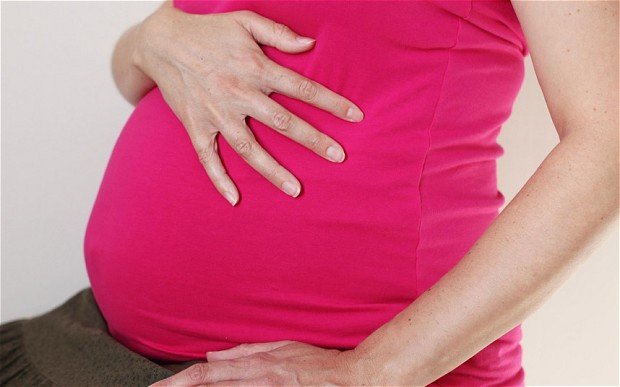 MELBOURNE, Victoria, October 17, 2018 (LifeSiteNews) – An Australian-based “feminist” group is urging people to start using the phrase “pregnant people” instead of “pregnant women,” in the name of transgender sensitivity.

The Equality Institute (EQI) bills itself as a “global research and creative agency working to advance gender equality and prevent violence against women and girls.” It has been commissioned by several governments, including the Victorian government, to conduct studies on issues such as domestic violence.

But the group raised eyebrows last week with a Facebook post suggesting the biggest difference between men and women isn’t unique after all. “Instead of saying: Pregnant women, try using the phrase: Pregnant people, “because people of all genders can fall pregnant,” EQI advised, the Daily Mail reports.

The post has since been deleted from Facebook, but the group’s now-locked Twitter account still contains a tweet claiming, “People of all genders can fall pregnant, because people of all genders can have the reproductive organs to do so. Consider all people – including trans & non-binary folk – & ensure that your language is inclusive of everyone.”

Biological sex is rooted in an individual’s chromosomes and reflected in hundreds of genetic characteristics. Only females are physically capable of bearing children, though pro-LGBT activists who think differently would like to reorient society’s understanding of gender to refer exclusively to one’s perception.

To those ends, the media frequently promotes stories about “pregnant trans men” (who are actually gender-confused women) and research about transplanting wombs into men who “identify” as women.

The Daily Mail and Breitbart both note that EQI’s claims provoked an intense negative reaction on social media, with comments ranging from humorous mockery to accusations that the group is “undermining what it means to be a mother.”

“After being a labor and delivery nurse for 25 years…I’m pretty sure my wife would disagree with your opinion,” Twitter user Jamie Williamson said. “Pretty sure she’s never had anyone but a woman have a baby in the hospitals she’s worked.”

On Monday, EQI announced it had taken “extreme measures” to guard against what it claimed was an “increase in trolling” over the last week, including automatic blocking of some comments. It claimed this was to “ensure we continue to hold a safe space for our genuine and compassionate community,” but did not address the post’s critics.