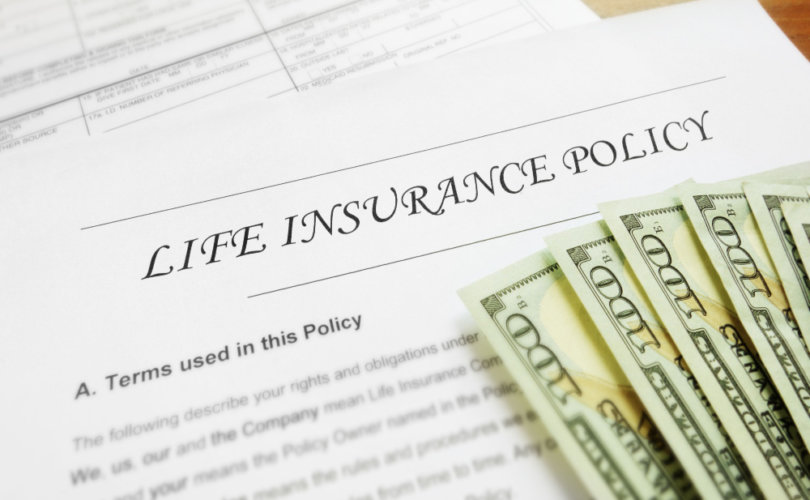 (LifeSiteNews) — The fifth largest life insurance company in the U.S. paid out 163% more in death benefits for working clients age 18 to 64 in 2021 over the previous year, according to records filed with the Michigan Department of Insurance and Financial Services.

Independent journalist Margaret Menge reported that the records were provided to her Crossroads Report news outlet “in response to public records requests.”

“The annual statements for Lincoln National Life Insurance Company show that the company paid out in death benefits under group life insurance policies a little over $500 million in 2019, about  $548 million in 2020, and a stunning $1.4 billion in 2021,” Menge wrote.

Therefore, from the pre-pandemic year 2019 to 2020, there was only a 9% increase in such group benefits paid out, but from the pandemic year of 2020 to the year of widespread experimental gene-based COVID-19 vaccine uptake, 2021, the increase was almost 164%.

The financial statistics represented in these government documents do not provide figures on the numbers of claims, and thus it is not possible to know the precise number of deaths.

However, Menge proposed that such employee benefits usually equate to an employee’s annual salary. “If the average annual salary of people covered by group life insurance policies in the United States is $70,000, this may represent 20,647 deaths of working adults, covered by just this one insurance company. This would represent at least 10,000 more deaths than in a normal year for just this one company.”

The veteran journalist, whose bio shows a stint with U.S. News & World Report, also uncovered a May 4 press release from Lincoln National announcing its first quarter 2022 results and explaining how some significant losses were due in part to “non-pandemic-related morbidity” and “unusual claims adjustments.”

“Morbidity, of course, means disease. A lot of people are sick,” Menge wrote. And from a related story she broke last January on a disclosure from OneAmerica insurance, she explained “that it was not only deaths of working-age people that shot up to unheard-of levels in 2021, but also short- and long-term disability claims.”

At that time, Scott Davison, the president of OneAmerica insurance in Indianapolis, called attention to the industry’s 40% increase in third-quarter death rates, which were the highest the company has “seen in the history of the business.”

In the United States, while the Centers for Disease Control’s passive Vaccine Adverse Event Reporting System (VAERS) received only around 150 annual death reports before 2021, it currently shows 1,301,356 reports of adverse events after COVID vaccines administered between Dec. 14, 2020, and June 10, 2022. This data includes a total 28,859 reports of deaths and 238,412 serious injuries, which include 53,989 reports of permanent disabilities.

Around the same time, Dr. Michael Yeadon, a former Pfizer vice president and chief scientist for allergy and respiratory, stated, “If someone wished to harm or kill a significant proportion of the world’s population over the next few years, the systems being put in place right now will enable it.”