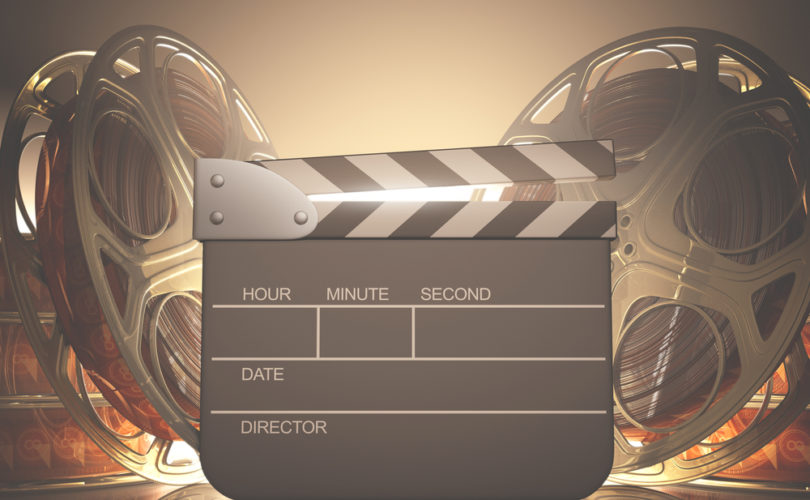 May 10, 2019 (LifeSiteNews) — Georgia this week became the latest state to ban abortion upon detection of a fetal heartbeat. In response, a handful of film production companies have announced they’re following through on threats to boycott the state.

While the bill made its way through the legislature, dozens of celebrities and several Hollywood institutions such as the Writers Guild of America threatened to boycott the state if the ban was signed. The film industry has generated considerable jobs and revenue for Georgia’s economy.

Can only speak for my production company. Our comparative assessments of locations for upcoming development will pull Georgia off the list until we can be assured the health options and civil liberties of our female colleagues are unimpaired. https://t.co/WTb0tj95zH

Don’t give your business to Georgia. Will you pledge with me not to film anything in Georgia until they reverse this backwards legislation?

But while Georgia may lose the business of various smaller film and television projects, the bulk of Georgia’s film-related economic activity is unlikely to be affected. The Motion Picture Association of America (MPAA), which represents Hollywood’s largest studios, is opting not to boycott, at least for the time being.

“Film and television production in Georgia supports more than 92,000 jobs and brings significant economic benefits to communities and families,” MPAA senior vice president of communications Chris Ortman said. “It is important to remember that similar legislation has been attempted in other states, and has either been enjoined by the courts or is currently being challenged. The outcome in Georgia will also be determined through the legal process. We will continue to monitor developments.”

The Washington Post notes that the most recent fiscal year enjoyed $2.7 billion in direct spending on filming of Hollywood blockbusters such as the Marvel Studios films and popular television series such as The Walking Dead. Georgia is particularly lucrative to filmmakers thanks to substantial tax credits offered by the state.