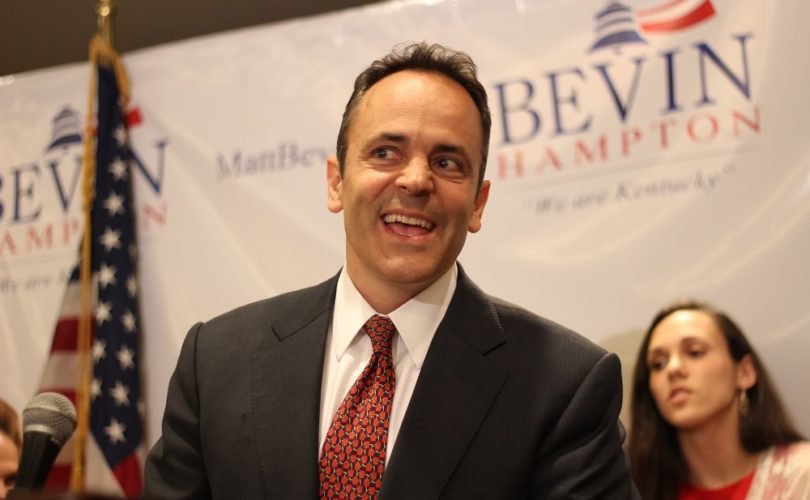 LEXINGTON, KY, March 11, 2016 (LifeSiteNews) – A Kentucky abortion facility accused of performing illegal abortions in “filthy conditions” will not perform abortions until the governor's lawsuit against the office is resolved, its lawyer announced.

The legal complaint revealed that state inspectors had found the abortion facility operating without a license, using “filthy” equipment and outdated medicine nearly two decades past its expiration date, and potentially facilitating the spread of disease between patients.

It also said the abortion center's lack of an agreement with an ambulance service “does not comply with Kentucky law and jeopardizes the safety and lives.”

Its inspection was the first in 10 years for the Lexington office.

The abortion facility's attorney, Scott White, told local media on Wednesday, “We're taking a timeout” from performing abortions until a judge has given an initial ruling on the case.

However, the facility had little choice in the matter.

The state's Cabinet for Health and Family Services, which inspected the facility, sent a “cease and desist” letter to Dr. Ernest Marshall – the “M” in “EMW” – demanding compliance by March 7.

The letter noted it could impose a $10,000-a-day fine on any medical facility violating its rule.

White said the facility agreed only to a two-day pause, rescheduling appointments for Thursday and Friday into next week. And he stressed that, by doing so, EMW's abortionists had “not conceded that the medical services provided at the clinic in Lexington are improper in any way.”

The lawsuit is the second against abortion facilities in the Republican governor's short tenure in office. Last month, Bevin sued a Planned Parenthood facility for performing 23 illegal abortions. The state is seeking $700,000 in that case.

That leaves only one abortion facility open in the Bluegrass State, according to the Guttmacher Institute.