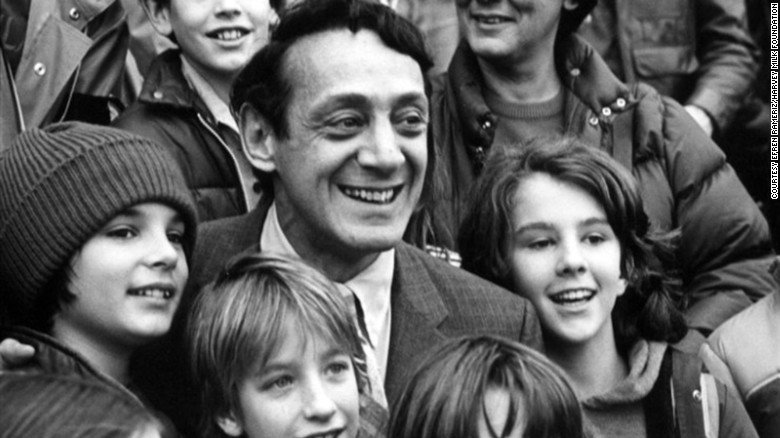 July 29, 2016 (LifeSiteNews) — The U.S. government will honor celebrated gay rights hero and politician Harvey Milk yet again by naming a U.S. Navy ship after him.

Two years, ago, President Barack Obama honored Milk with a commemorative U.S. postage stamp. California also pays tribute each year to him with a “Harvey Milk Day” on May 22 that was signed into law by then-Gov. Arnold Schwarzenegger in 2009.

Milk gained acclaim and is revered by homosexuals as the first openly gay politician elected to office. He served on the San Francisco board of supervisors for 10 months before he was shot and killed in 1978 in what was called an assassination.

The ship to be named for Milk is included in a class of oilers being built by General Dynamics NASSCO that will be named after civil rights leaders, including former U.S. Supreme Court Justice Earl Warren, former Attorney General Robert F. Kennedy and abolitionist Sojourner Truth.

The latest government recognition of Milk almost certainly will spark controversy. Though Milk served in the Navy during the Korean War as a diving officer on a submarine and his family had a Naval background, he publically opposed the Vietnam War. Other than his brief political career and gay rights advocacy, Milk held no other positions in public office. Biographers also have labeled him a pederast who sexually abused teenage boys.

USNI News reported that California politicians have pushed for several years to have a ship named for Milk, who kept hidden his sexual tendencies during his Navy service.

The U.S. military has become more gay friendly in recent years. In 2011, the U.S. Department of Defense repealed the “Don’t Ask, Don’t Tell” policy, allowing homosexuals to openly serve in the armed forces. And earlier this summer, a ban was lifted on persons identifying as transgender for service in the military branches.