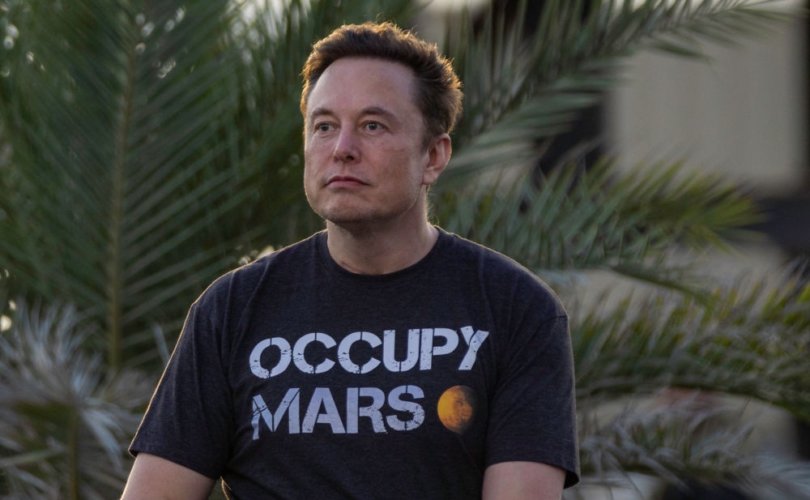 (LifeSiteNews) – The world’s richest man has responded to a message from a pro-freedom Canadian group about Prime Minister Justin Trudeau’s internet censorship bill.

Musk replied directly that Bill C-11 was news to him.

“First I’ve heard,” he tweeted back.

Canada Proud bills itself on its website as a “grassroots group of Canadians working to defeat Justin Trudeau. As prime minister, Trudeau has repeatedly let our country down.”

“Canada Proud is using the power of social media to hold Trudeau and his Liberals accountable. Millions of Canadians see our content each week,” it declares.

On Saturday, in response to media reports about Musk’s response to their question, the group tweeted, “Trudeau is making new enemies every day.”

Musk’s $44 billion purchase of Twitter has caused many left-leaning users to say they will leave the platform for good.

Since taking over Twitter, Musk has been flooded with messages from many groups and individuals alerting him to political issues, or instances of perceived unfair treatment on his platform.

— Article continues below Petition —
The Quebec College of Physicians must not be allowed to murder infants
Show Petition Text
4936 have signed the petition.
Let's get to 5000!
Thank you for signing this petition!
Add your signature:
Show Petition Text

The bill, titled, An Act to Amend the Broadcasting Act and to Make Related and Consequential Amendments to other Acts will now proceed to the third reading and final reading.

Bill C-11 is accompanied by another piece of pending legislation, Bill C-18. Together these laws would regulate the internet by forcing Big Tech companies to promoted selected media outlets based on a special designation given by the federal government.

Even Big Tech giants YouTube and Apple – who both have a history of censorship – recently urged Canada’s senate to stall the passing of the bill.