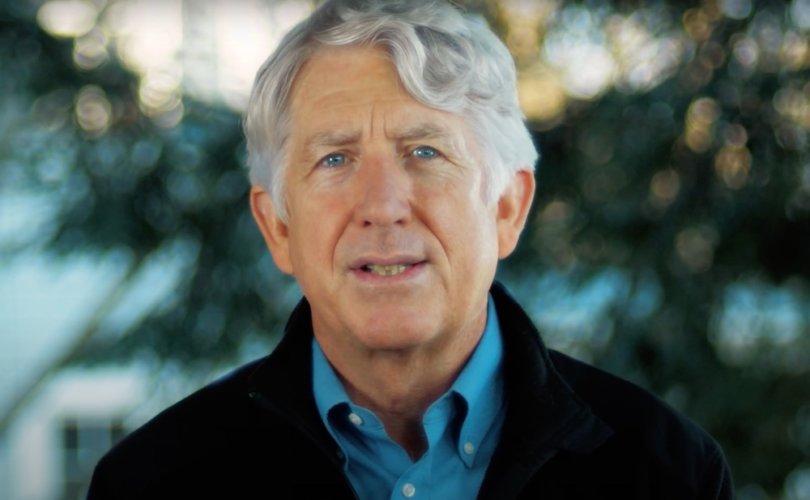 (LifeSiteNews) – As outrage continues to mount over the leadership of the Loudoun County School District, five former attorneys general of Virginia are calling on current state Attorney General Mark Herring to intervene.

As evidence of the “threat” parents posed, the Biden administration cited a letter from the heads of the National School Board Association (NSBA) containing examples of alleged unruly behavior at various school board meetings. That letter, for which the NSBA has since apologized, cited the case of Loudoun County parent Scott Smith, who was arrested for disorderly conduct at one such meeting, but it soon came out that he was actually trying to confront school board members about the district allegedly covering up the rape of his daughter by a “transgender” student in the girls’ bathroom.

The situation, along with a more recent allegation of another student sexual assault, have only intensified protests against the district’s leadership, including a student walkout and more parents confronting board members:

Loudoun dad, “we are the protectors of our children and we outright refuse to coparent with you… I am aggressively calling – and funding – for the prosecution of [the Loudoun County school board]” @iandprior @fightforschools @DefendingEd @AsraNomani @JGunlock @JasonMiyaresVA pic.twitter.com/8qVzKy28Xh

Last post tonight from Loudoun School mtg: @iandprior from @fightforschools gives notice to board, esp. Chair Brenda Sheridan, that lawsuits are coming. We’ve tagged Ian all night, to him & other parents that stood outside in the cold 2+ hrs so they’d be heard, we thank u. 👏 pic.twitter.com/a2oJOBnOxl

“The Loudoun County School Superintendent and the School Board chose not to report two sexual assaults to parents,” they said. “With this failure, the school system places other girls at risk in Loudoun County and broke reporting regulations.”

“Parents have a right to know when sexual assaults occur in their school systems, yet Democrats push through legislation that told our local school systems not to report sexual assaults,” continued the former top cops of the state. “AG Herring did nothing to stop the legislation during the General Assembly session even though his office reviews and comments on all legislation.”

“What Loudoun County did here was a determined move to cut out parents and even jail a parent that voiced concern,” the statement declared. “The actions of Loudoun County and the inaction of the Attorney General demonstrate a pattern of indifference toward sexual assaults in our schools and worse yet, the intimidation of parents that want to be involved in the education and safety of their children.”

Also seemingly indifferent to the situation is Virginia Democrat Gov. Terry McAuliffe, who faces a reelection challenge next week from Republican Glenn Youngkin. “I don’t think parents should be telling schools what they should teach,” McAuliffe declared during the recent gubernatorial debate.