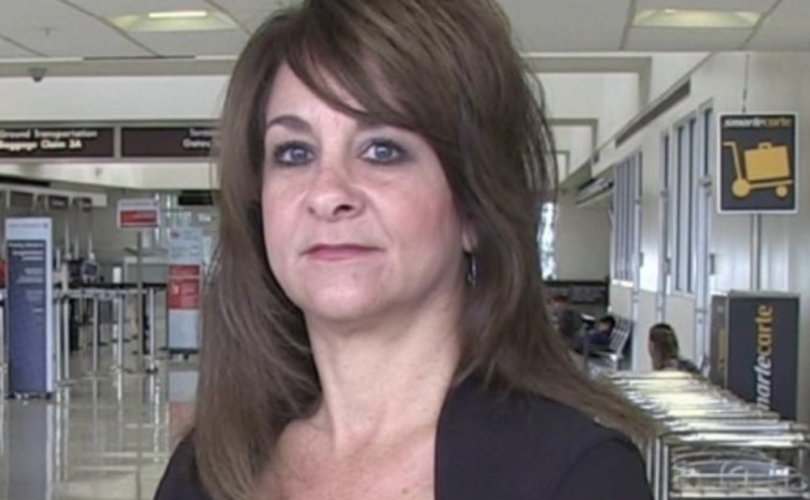 DALLAS (LifeSiteNews) — Pro-life Christian flight attendant Charlene Carter won a $5.1 million lawsuit against Southwest Airlines and the Transportation Workers Union of America (TWU) last week after she was fired from her job five years ago for objecting to her local union’s support for abortion.

A jury in the U.S. District Court for the Northern District of Texas delivered the verdict July 14, finding in Carter’s favor on all counts and awarding her $5.1 million in damages against TWU Local 556 and Southwest Airlines.

The finding came after Carter obtained legal representation from National Right to Work (NRTW). In her lawsuit, Carter contended that the airline and local union violated her rights by firing her after she objected to the union’s use of employee dues to donate to the pro-abortion Women’s March in Washington, D.C.

“Today is a victory for freedom of speech and religious beliefs. Flight attendants should have a voice and nobody should be able to retaliate against a flight attendant for engaging in protected speech against her union.”@FoxBusinesshttps://t.co/VyUhTkMaQQ

“No American worker should have to fear termination, intimidation, or any other reprisal merely for speaking out against having their own money spent, purportedly in their name, to promote an agenda they find abhorrent,” Mix said.

The NRTW press release noted that after joining ​the local TWU union branch in 1996 as a Southwest employee, Carter rescinded her membership in 2013 when she became aware that her union dues were being used to fund groups and ideologies that cut against her religious beliefs.

Despite pulling out of her membership, however, she was reportedly still required to pay fees to the union “as a condition of her employment,” the press release stated.

In 2017, Carter became aware that the local union’s president had put employees’ union dues toward attending the “Women’s March on Washington D.C.,” which was partially sponsored by abortion industry giant Planned Parenthood.

After she expressed her opposition to the union’s political stance via social media, Southwest reportedly called Carter in for a mandatory meeting to discuss “Facebook posts they had seen,” including her pro-life messages.

According to the press release, Southwest authorities responded by telling Carter that the union president had been “harassed” by Carter’s social media posts. A week later, the airline reportedly terminated Carter’s employment.

That same year, the fired former flight attendant filed a federal lawsuit with the assistance of NRTW.

“Today is a victory for freedom of speech and religious beliefs,” Carter said in another email shared with LifeSite by an NRTW spokesman. “I am so humbled and thankful for today’s decision and for everyone who’s supported me these past five years, including the National Right to Work Foundation.”

“Flight attendants should have a voice and nobody should be able to retaliate against a flight attendant for engaging in protected speech against her union,” Carter said.