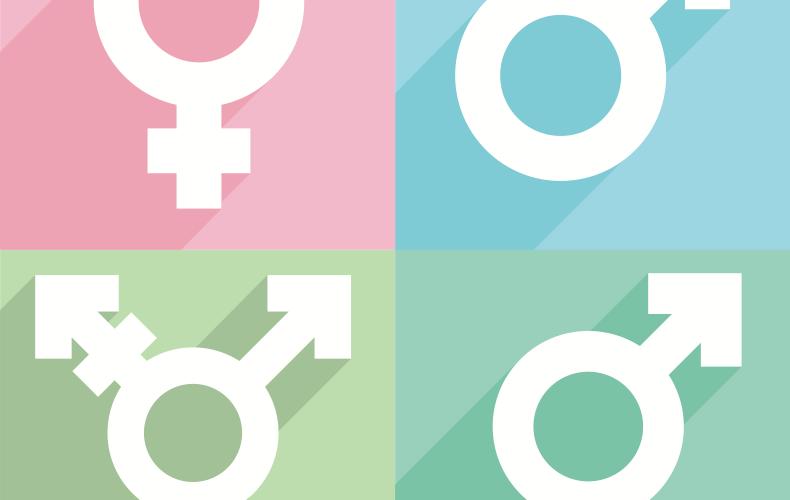 WASHINGTON, D.C., April 23, 2015 (LifeSiteNews.com) – After the Obama administration intervened, a Florida-based health care organization has agreed to pay $150,000 in a settlement with a male employee who was fired, allegedly for dressing and behaving as a woman.

In addition to the $150,000 settlement, approved last Thursday by the U.S. District Court in Tampa, Lakeland has agreed to implement new “gender discrimination” policies training workers on how not to discriminate against employees behaving as members of the opposite sex.

The Equal Employment Opportunity Commission (EEOC), a federal government agency “responsible for enforcing federal laws that make it illegal to discriminate against a job applicant or an employee because of the person's race, color, religion, sex (including pregnancy), national origin, age (40 or older), disability or genetic information,” filed the suit last September.

Lakeland Eye Center was accused of discriminating against Michael Branson, who changed his name to “Brandi” and started wearing make-up and women's clothing in the winter of 2011. According to The Ledger, a local paper, Lakeland dismissed Branson from his job as director of hearing services, claiming that it was dissolving the hearing division. But according the lawsuit, the hearing division remained open after the firing, presumably leading Branson to believe that he had been fired for his behavior.

The suit has been hailed as a victory for “transgender” rights, with the EEOC heavily emphasizing its “historic” nature.

Both the EEOC's press release and numerous mainstream media accounts – including those of Reuters, the Associated Press, and the Tampa Bay Business Journal – emphasized the “historic” nature of the lawsuit.

In another recent case, EEOC v. Harris Funeral Home, runs along similar lines: the Obama administration has sued the business for firing a funeral director, allegedly for “transitioning from male to female.”

The EEOC under the Obama administration has ramped up its pursuit of sex discrimination lawsuits under Title VII of the 1964 Civil Rights Act. The commission recently came out against a Maryland Catholic prep school for firing a band director who announced that he would try to marry his male romantic partner. The band director's attorney cited recent EEOC rulings to the effect that seeking to marry a member of the opposite sex – or, in Branson's case, dressing and behaving as a member of the opposite sex – qualifies as “failing to act and appear according to expectations by gender” and falls under sex discrimination as defined by Title VII.

As early as 2001, President Obama, then a state senator in Illinois, called in a Chicago NPR interview (partial recording here) for an “activist attorney general's office and Justice Department” to provide “the sheer resources involved in actively litigating and monitoring activity at the local level” to effect “political and economic justice in this society.” This mentality appears to extend to the EEOC, with individual businesses in Florida, Michigan, Maryland, and elsewhere qualifying for “litigating and monitoring…at the local level.”

Obama was lauded by mainstream media in January for including the word “transgender” in this year's State of the Union speech. “That's why we … condemn the persecution of women, or religious minorities, or people who are lesbian, gay, bisexual, or transgender,” he said. Time called Obama's use of the word “a big deal” that “made history.” CNN called the reference “historic,” while The Guardian called the speech a “breakthrough State of the Union.”