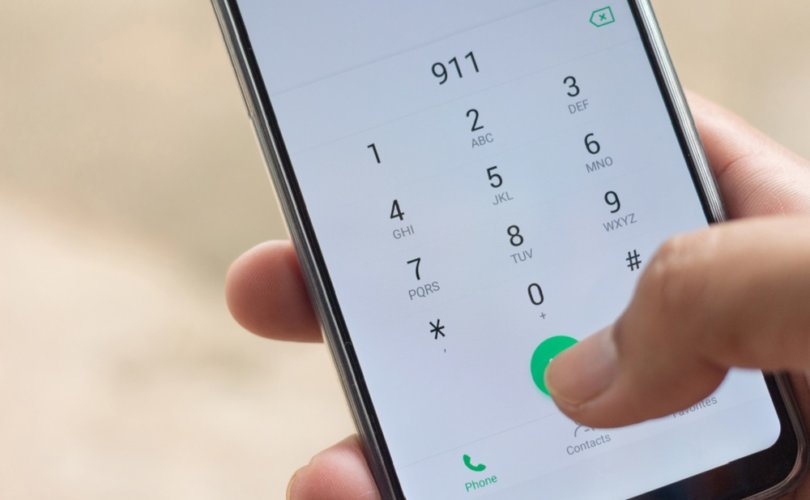 JACKSONVILLE, Florida, July 22, 2020 (Operation Rescue) — An ambulance and fire unit responded to a call for help with a woman suffering an abortion-related medical emergency on July 10, 2020, at A Woman’s Choice of Jacksonville, an abortion facility located in Jacksonville, Florida.

Although 911 records were available for the previous four emergencies at this abortion facility, the current records custodian at the Jacksonville Fire Department showed open hostility to Operation Rescue’s public records request for documents and the audio file related to this incident. He twice denied the request even for redacted documents, which were public as late as last September.

“While we don’t know the nature of this woman’s injuries, they had to be serious, or else an ambulance would not have been called,” said Operation Rescue President Troy Newman. “This just shows increasing bias of 911 records custodians across the country to our efforts to obtain public records to which we should all be entitled. This stonewalling of previously public information only serves to protect the abortion business and makes abortions more dangerous. This is because when abortionists realize that agencies will protect them from public scrutiny, they tend to corners cut on safety.”

According to a pro-life activist named Trudy, who notified Operation Rescue of this emergency, A Woman’s Choice begins second trimester abortion procedures on Thursdays and usually completes them on Fridays. The past two emergencies took place on Fridays.

She noted that because pro-life activists usually leave the clinic at noon, the photographs taken on July 10, 2020, and September 24, 2019, were taken by chance passersby.

“Probably, there are more emergencies that we do not know of,” Trudy said.

“It is reasonable to think that these past two botched abortions were both second trimester procedures that carry more risks and dangers to women. This clinic is obviously not equipped to handle such complications when they occur,” said Newman.

Newman has evidence to support that statement. A deficiency report obtained by Operation Rescue showed that A Woman’s Choice was cited on December 16, 2019, for failing to report an injury to a patient undergoing a second trimester abortion procedure. Florida law requires that incidents involving injury or death to women undergoing second trimester abortions be reported within 10 days.

That woman suffered at least two major complications during the second trimester dismemberment abortion that were so severe that the abortionist halted the procedure before its completion and immediately had someone call 911.

This failure to report citation was likely related to a woman who was hospitalized on September 24, 2019, after suffering a redacted, but obviously serious, “traumatic injury” during an abortion, according to 911 records obtained by Operation Rescue. The call for help appeared so desperate that the 911 dispatcher tried to reassure the clinic’s caller by saying, “We’re coming as fast as we can.”

“The dangers to women and their babies at abortion facilities must be made available to the public. Women need access to full information,” said Newman. “Concealing the truth of abortion dangers is a deceptive tactic that leaves women in the dark.”

To learn more about medical emergencies at abortion facilities and documented patient deaths, visit Operation Rescue’s website dedicated to these incidents at www.Abortion911.com.