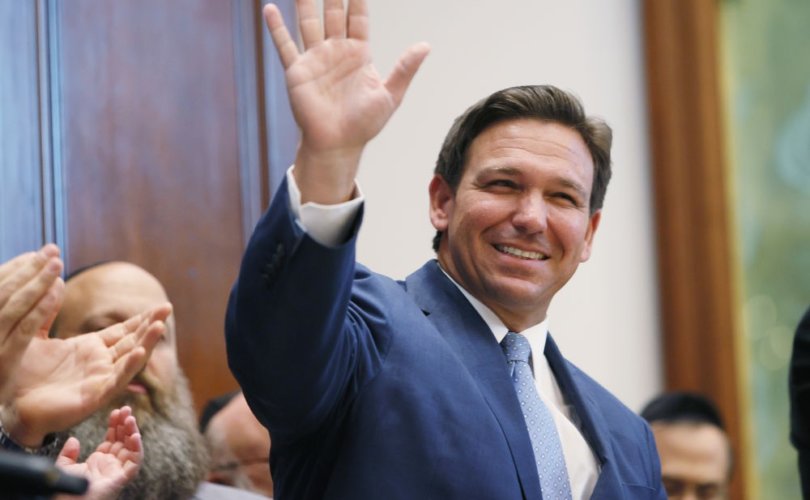 According to Politico, after a Friday public hearing of over three and a half hours, the Florida medical board determined to potentially restrict hormonal drugs and surgeries for minors and to impose limits for adults.

Under the new recommendations, children would be safeguarded from making irreversible decisions to “transition” their genders. Likewise, adults would have to wait 24 hours before undergoing surgeries or taking hormonal drugs.

Up to around 100 percent of boys and 90 percent of girls with gender dysphoria come to accept their biological sex as they reach adulthood, according to the American Psychiatric Association, but virtually all of those started on puberty blockers later take cross-sex hormones, as LifeSite has reported. These drugs sterilize users and typically lead to devastating transgender surgeries.

Puberty-blocking drugs, like Supprelin LA and Lupron, are linked to serious, permanent side effects, such as osteoporosis, cognitive impairment, and sterility, as LifeSite has noted.

In contrast to the Biden administration pushing hormones and “sex-change” surgeries on children, the Florida Department of Health has been warning against transgender drugs and surgeries for minors.

Today, the Florida Department of Health released guidance pushing back on @HHSGov unscientific shift in the treatment of gender dysphoria for children and adolescents.

Florida Governor Ron DeSantis has continually defended children, condemning “gender-affirming care” for children as a euphemism for castration and sterilization.

In June, the DeSantis administration moved to ban Medicaid coverage for “experimental” transgender surgeries and drugs.