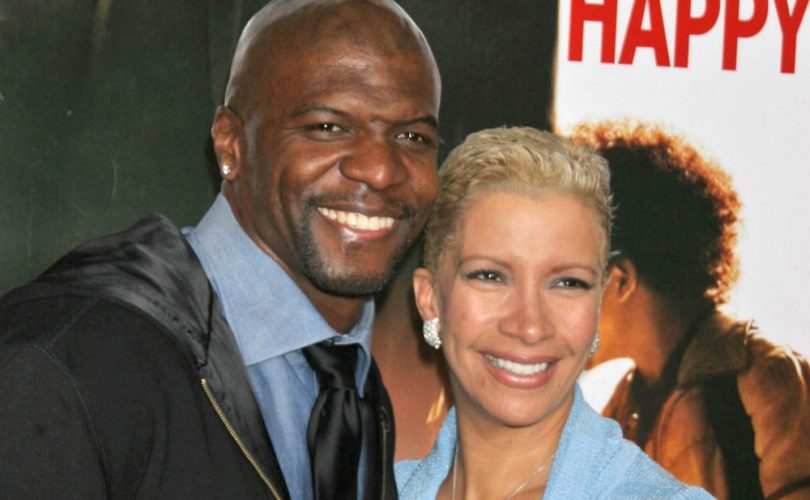 “You can't have something like that in your life without it growing into something else,” said Terry.s bukley / Shutterstock.com

HOLLYWOOD, CA – Former NFL linebacker and current television star Terry Crews has gone public with his struggle against pornography, saying a long-running addiction to the vice led him to cheat on his wife.

“I was addicted to pornography since I was 12 years old,” Crews told daytime talk show host Wendy Williams in a recent interview.

Crews, who is now starring in the Fox TV series Brooklyn Nine-Nine and the new host of Who Wants to be a Millionaire?, said the pain of growing up in an abusive and addictive household led him to seek comfort by watching pornographic films in his uncle's basement.

“It medicated me,” he said. But it almost destroyed his two-decades-long marriage to Gospel artist Rebecca King-Crews. They have five children and one grandchild.

He began to see himself as “a victim,” telling himself “I need this,” he said. “Then you start blaming her,” because his wife would not reproduce the scenarios he had seen on his computer.

Crews said the episode taught him the power of female sexuality. “I'm going to tell you how powerful women are,” he said. “Men get addicted to looking at pictures of you.”

With faith and forgiveness he and Rebecca stayed together. But many others are not so lucky. A study published in the April issue of Psychology of Popular Media Culture found people who view more pornography are more accepting of extra-marital affairs.