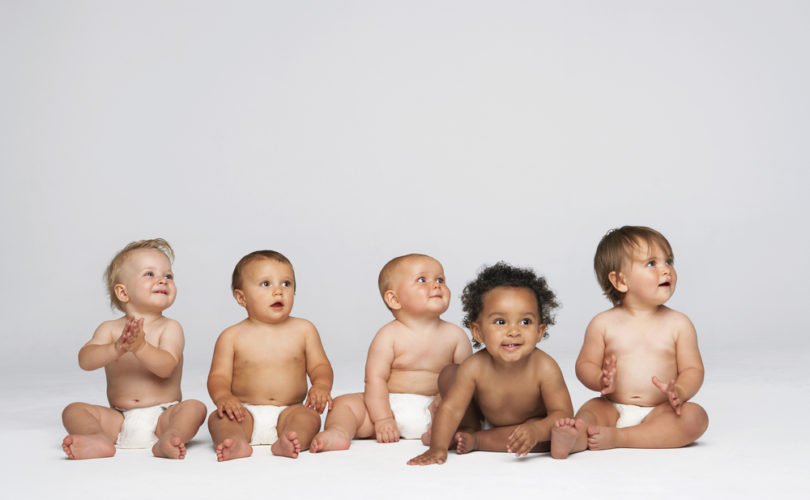 June 24, 2015 (LifeSiteNews) — For the first time in seven years, the U.S. birth rate has risen, according to recorded U.S. birth certificates.

The number of births rose to 3.98 million babies born alive in 2014. It's the most births since 2010, and the first time since 2007 that the number of annual births have risen.

Births rose during the late 1990s and hit an all-time high of over 4.3 million in 2007. But they began to plunge during the economic downturn caused by the Great Recession and the weakest economic “recovery” in memory. LifeSiteNews has noted the alarming trend of falling U.S. birth rates over the past several years.

Carl Haub of the Population Reference Bureau said rising birth rate is because of an improving economy. Laura Lindberg, researcher at Planned Parenthood's Guttmacher Institute, said, “I think as people feel their paycheck is more stable, it feels like a safe environment to have a child in.”

Pro-life leaders, however, see other factors in the rising birth rate. Dr. Michael New, political science professor at the University of Michigan–Dearborn, explains, “A lower percentage of women facing unintended pregnancies are choosing abortion…Pro-life educational and service efforts, such as pregnancy-resource centers, have likely played a role.”

Steve Mosher, president of the Population Research Institute, has explained the rise in birth rates, “Pro-life sentiment in this country is gradually increasing,” he says, “people who are pro-life tend to be open to life.”

Meanwhile, the report from the U.S. Centers for Disease Control and Prevention also found that birth rates for U.S. teens fell to an historic low, with 24.2 births per 1,000 – a nine percent drop. “What we have seen is quite remarkable,” said Bill Albert of the National Campaign to Prevent Teen and Unplanned Pregnancy.

Again, secularists attribute this to one thing, while pro-lifers attribute it to another. Lindberg said the lower teen fertility rate could be attributed to better access of sex information, though she cautions, “There remains room for improvement to help teens be in charge of their own fertility.”

Pro-life leaders say their efforts in teaching abstinence before marriage has helped. Albert admitted that the decline in teen births can be attributed to to a range of factors, including abstinence.

Researcher Brady Hamilton's balanced the widely varying opinions by noting that researchers did not collect data on why pregnant mothers and biological fathers made the choice to give life, saying that such decisions are likely due to a “cacophony of factors.”