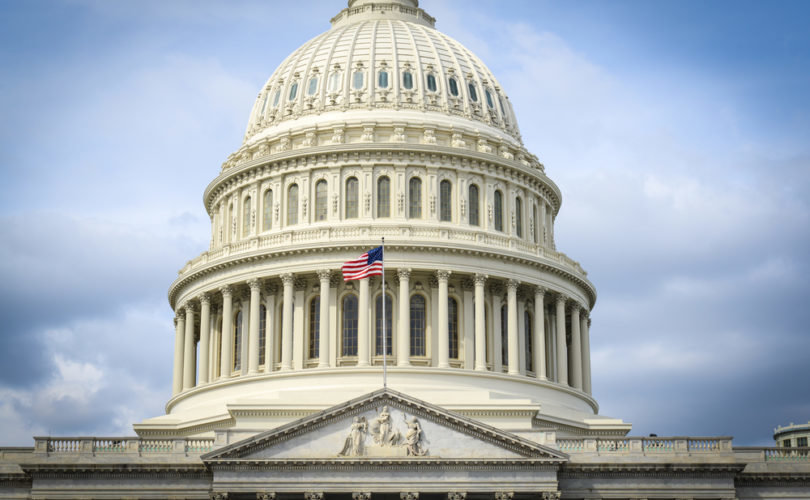 Now, with a new Republican-controlled Congress settling in, abortion groups fear limits are coming – and are pre-emptively spreading false claims about legislation that would keep tax dollars from subsidizing foreign family planning groups that perform or promote abortion.

They expect Congressman Chris Smith, chairman of the Foreign Affairs subcommittee on Africa and Global Health, to introduce legislation to codify the Mexico City Policy – permanently prohibiting U.S. foreign aid for family planning from going to international groups that promote or commit abortion.

Abortion groups say the Mexico City Policy will harm women, threaten HIV/AIDs programs, increase abortion and force clinics to close. These same accusations surfaced in the past when Republican presidents reinstituted the ban.

Maternal heath experts have disproved these claims by examining data from when the Mexico City policy was in place. Abortions did not increase, funding for family planning continued to rise and most clinics did not close. In 2001, when President Bush reinstituted the policy, only 9 of 448 clinics closed. Abortion groups like Marie Stopes – which actively lobby for permissive abortion policy – chose to close rather than stay and deliver healthcare to poor women.

President Ronald Reagan established the Mexico City Policy by executive order in 1984. It was triggered by a UN conference on population in Mexico City that dispatched billions of dollars in financial commitments for family planning and reproductive health programs in undeveloped countries. Reagan did not want U.S. taxpayer dollars to go to a practice many Americans morally objected to, or misused by abortion groups to agitate in other countries to change abortion policy.

Since then, funding for family planning has skyrocketed. A recent UN Population Fund (UNFPA) report estimated spending on population assistance from numerous sources totaled $66 billion in 2011. Domestic spending increased to an estimated $54 billion, with a growing number of developing countries placing family planning and reproductive health in their own budgets. That same year, twenty-three developed countries and the European Union spent $10.4 billion in international population assistance. The U.S. remained the largest contributor—spending over $630 million in foreign family planning.

The Mexico City Policy only restricts U.S. funding for international family planning. Groups choosing not to comply can receive funding from other governments, the private sector, foundations or their own governments.

There is no impact on groups receiving PEPFAR funding for HIV/AIDS programs – some $6 billion annually. These organizations can perform abortions and advocate for a change in abortion laws with non-U.S. funding.

The Mexico City Policy provides exceptions for rape, incest, to preserve the life of the mother as well as post-abortion care for women seeking medical attention for a botched abortion. Currently only two countries out of the top ten recipients of U.S. family planning funds permit abortion under circumstances broader than those allowed under the Mexico City Policy, warranting protection from groups that agitate against laws protecting mothers and babies.