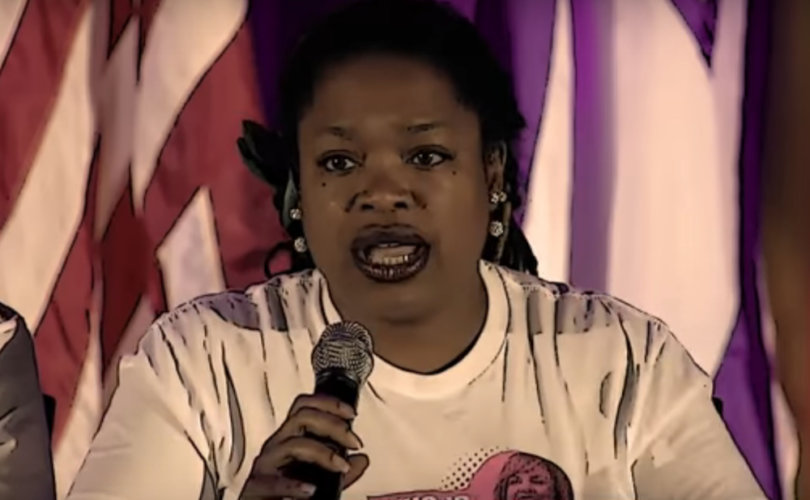 And Then There Were None (ATTWN), the ministry started by Planned Parenthood manager turned pro-life advocate Abby Johnson, released the video.

“If someone called our clinic and said they needed a pregnancy test, it didn’t matter what time of the evening, what time of the day it was, someone went into that clinic and gave her that pregnancy test,” said Guillory. “If that pregnancy test was positive, the following morning she was scheduled to come in for counseling. We didn’t tell her we were scheduling her in to come and get an abortion, but when she came in that morning, she was scheduled for an abortion.”

This counseling was done by a phlebotomist, not a licensed counselor, Guillory explained.

Lancaster said Planned Parenthood’s “options counseling” that should have taken 90 minutes lasted 15 minutes and “we never gave parents or the patient any time to read the forms.”

Cline said her training on HIV education from a “gay organization” and Planned Parenthood consisted of receiving CDC pamphlets on STDs. She said she was told “to study it, and to just learn to talk to the community about it.”

“They are not trained by some medical staff, or they don’t have a medical degree of any kind,” she said.

Cline said Planned Parenthood hates parental involvement and “they would tell me themselves, ‘Parents are a barrier to service. We don’t want parents involved.’”

Thayer said the Planned Parenthood abortion facility where she worked had sales quotas for abortions, birth control pills, and DepoProvera shots. She said Planned Parenthood classified a woman picking up a pamphlet about adoption an “adoption referral.”

“In all my years there, not in any of 17 centers all across Iowa did we have one adoption,” said Thayer. “Not once.”

“They are a sales team,” said Cline. “They want to make money, and they want as many customers as possible.”

ATTWN is hosting a live webcast on October 9 at 9 p.m. EST. Former workers will discuss their experiences in the abortion industry, answer questions, and encourage their former peers to quit.

“We are pulling back the curtains on what really happens behind closed doors at abortion clinics and helping abortion workers speak for themselves,” said Johnson. “Their stories are heartbreaking, persuasive, and unfortunately not uncommon. This is how we are going to end abortion in our nation – by helping all abortion workers leave their jobs, leaving clinics empty of those willing to do the bidding of the abortion industry.”