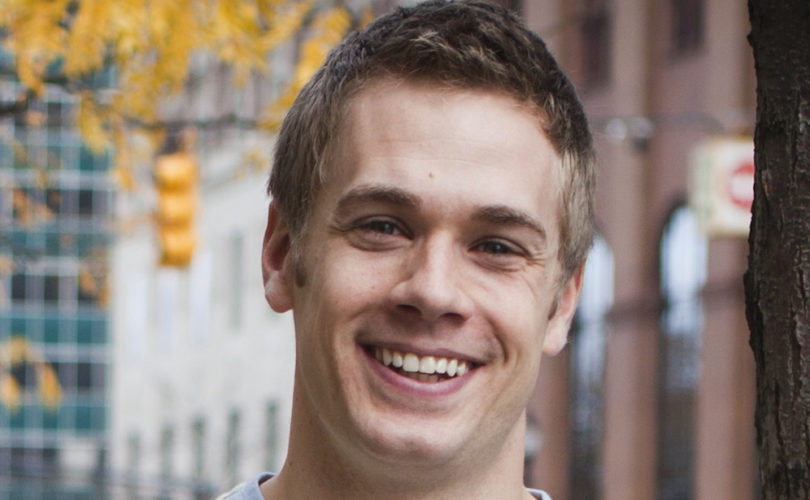 Noah Filipiak is a Teaching Pastor at Crossroads Church in Lansing, Michigan.  He admitted on the church's website: “Starting around the mid-to-late 90's when home internet began to become commonplace, pornography has been raising generations of children. It did me.”

The pastor continued: “I was a good church kid who genuinely loved Jesus, but my family happened to get home internet when I was in 7th grade. I would have never dared to go buy a Playboy magazine, but knowing what was just a click away in my living room was too much to resist.”

Filipiak said he was soon watching pornography compulsively. “I got ensnared in an Internet pornography addiction that lasted until I was in college, when I finally reached out for some help.”

“The mounting research is clear,” says the National Center on Sexual Exploitation. “Today's hardcore pornography is significantly linked to increases in sexual violence, decreased brain matter for regular users in the regions used for motivation and decision-making[, and] porn-induced sexual dysfunction.”

He said Christians who know the truth should speak out against pornography out of love for others. “The more people praising pornography, the more everyone can feel good about their own vice with it.”

“There is so much hypocrisy in our culture,” Filipiak explains. “We demonize child molesters more than anyone else on the planet, yet we allow and even encourage rampant exposure to pornographic images in print, online and in our favorite TV shows and movies – as if the two have zero connection. What is the mindset behind this?”