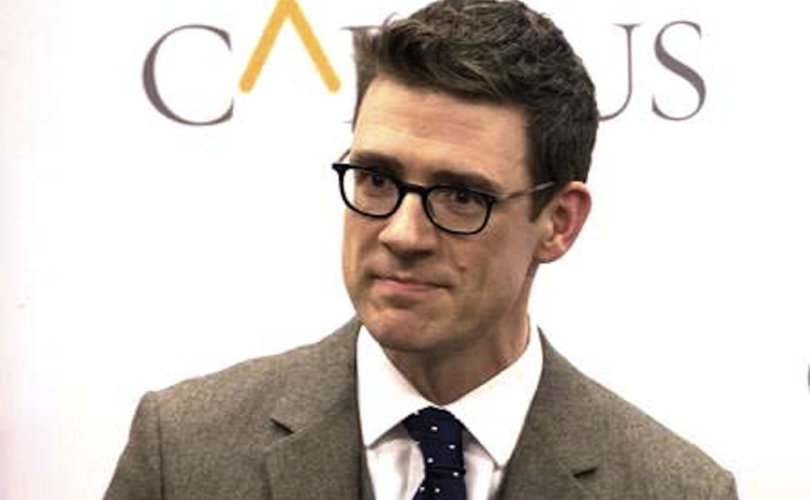 OTTAWA, December 9, 2016 (LifeSiteNews) – Canada’s former ambassador for religious freedom made it clear that he thinks the country’s foreign relations under Prime Minister Justin Trudeau are based on a “false” understanding of the importance of religion in Canada and around the world, leading to seriously under-trained diplomats who have a significant “blind spot” in dealing with other governments and cultures.

Andrew Bennett, who for three years headed the Office of Religious Freedom as its ambassador until Trudeau abolished the post and placed the agency within a new Office of Human Rights, appeared Wednesday before the Senate Committee on Human Rights. He told it that the Canadian government didn’t “get religion” either at home or abroad and unless we do “we will never understand and we will not be able to engage people in a truly inclusive way.”

Bennett said his office had reached out to the persecuted, spoken out about religious oppression of minorities by governments and social groups, and formed a group of 20 like-minded countries committed to improving religious freedom that included not only the United States and the United Kingdom but the governments of developing countries such as Morocco, Jordan and Senegal.

Bennett offered his own explanation, charging that “we’ve bought into a post-Enlightenment myth that religion is really a private matter” that deserves “little or no place in the public sphere let alone public policy.” This is accompanied, he added, “by a false understanding of the separation of church and state, a constitutional doctrine not found in this country.”

These ideas misrepresent Canada and inaccurately describe many other countries, he told the committee. In Canada, he said, “what we have thankfully is a secular state. We do not have a secular society. Canada is made up of a diverse  array of religious communities that actively participate in the life of their country.”

And in many of the countries with which Canada’s diplomats engage, Bennett said, “religion, faith guides the social, political and even economic lives of billions of our fellow human beings.”

But Canada’s foreign service staff members have been trained in the country’s public schools and universities to believe the myths that religion is a private, unimportant characteristic of people. This, he said, handicaps them when they go abroad.

Canada’s foreign service officers show they recognized the problem, Bennett said, by “over-subscribing” for seminars on religion offered by Bennett’s office. Apparently, those classes have been discontinued. He said he didn’t fault diplomats for their “relative religious ignorance. … I do fault not doing anything about it.”

Bennett did not directly address comments made by Stephane Dion, Canada’s foreign minister, during the debate over the fate of the Office of Religious Freedom. Dion indicated religion was used to justify attacks on other kinds of freedom and deserved to be downgraded.

But Bennett did say religion was under attack at “high or very high levels” in countries comprising 74 percent of the world’s population and that it's an appropriate time to give it special focus, just as the civil rights of African-Americans had received in the United States in the 1960s. Just as having a special Ministry for the Status of Women did not reduce freedom of speech or religion, a special office for freedom of religion did not threaten other rights, he said.

Downplaying religion to a characteristic that divides people into different groups, he said, is “historically inaccurate” and amounts to a “very serious diplomatic blind spot.”