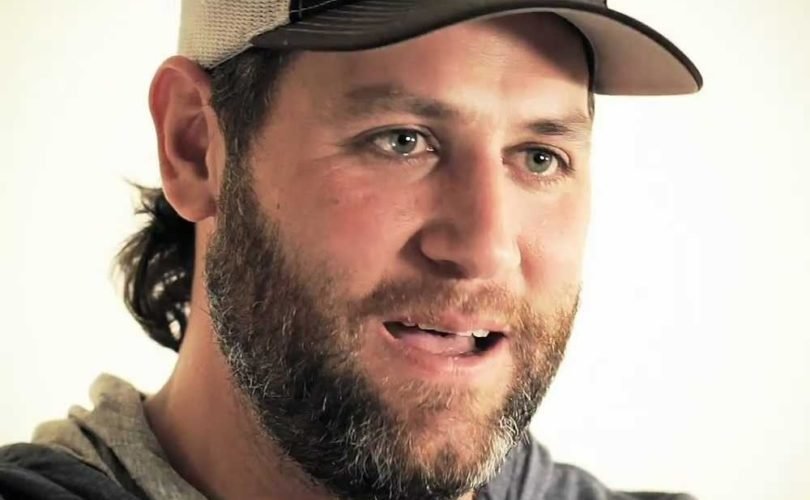 The 1997 first round draft pick referred to transgenders as “troubled men who claim to be women” and said it would be dangerous to let them “enter women's bathrooms, showers, and locker rooms.”

“It's better to prevent this danger by closing women's restrooms to men, rather than waiting for a crime to happen,” Berkman said.

The baseball great then appealed to voters to “join me to stop the violation of privacy and discrimination against women.”

Opponents of the transgender bathroom bill garnered over 50,000 signatures – nearly triple the number needed – to put the issue to the people in this November's ballot. The Parker administration tried to dismiss their petition, but the Texas Supreme Court ruled that the ordinance must be voted on by the people.

Berkman's TV ad was funded by Campaign for Houston. The organization's website explains, “Campaign for Houston is made up of parents and family members who do not want their daughters, sisters or mothers forced to share restrooms in public facilities with gender-confused men.”

Berkman, who is a Christian, played for the Houston Astros, New York Yankees, St. Louis Cardinals, and Texas Rangers. He signed a one-day contract with the Astros in order to officially retire as an Astro.