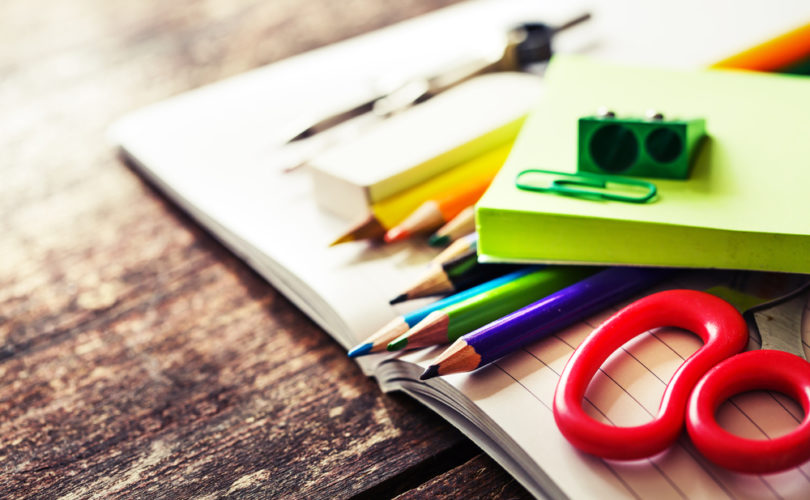 A former superintendent of an Ontario Catholic school board has slammed trustees whom he calls “religious fanatics,” saying they are a “blight” on the board for introducing motions to ban the HPV vaccine as well as various books.

“Truth be told, many Ontario school boards, over their histories, have spent inestimable amounts of time, energy, money and patience reining in the damaging influence of bullies, the ideologically driven, the ignorant, the ill-tempered, and not least of all, fundamentalist political and religious fanatics of every stripe,” wrote Gary Mahoney, retired Halton Catholic District School Board (HCDSB) superintendent, in a letter to the editor published in InsideHalton on Friday.

“It inflicts a staggering toll on the progress of board business, staff morale, legal costs, and the stress levels of other trustees. The reputations of boards can be damaged for years to come,” he wrote in his piece titled “Why voting for school trustees matters.”

Teresa Pierre, president of Parents as First Educators, called Mahoney’s letter an attack on “good Catholic trustees, both current and past, who are doing their job in making sure that the Catholic school system actually stays Catholic.”

Mahoney ripped faithful Catholic trustees as “malcontents” with “extremist views” who “have scant interest in representing the views of their electors.”

“The unique wares promoted by these malcontents are displayed as motions on the floors of the boards. There, you can browse through assorted book banning motions, motions to refuse public health inoculations to students…,” he wrote.

In a 5-4 decision in 2007, trustees voted to ban the anti-Catholic book “The Golden Compass” and two other books in the “His Dark Materials” series.

According to Mahoney, the appropriate response to the Catholic trustees who introduced the motion and voted in its favor is: “Send the lunatic fringe packing.”

Pierre called Mahoney’s article “nonsense” and “flawed” for offering no proofs for his claims.

“But it is his description of good Catholic candidates as the ‘lunatic fringe’ (He actually said that. That's you and me!) where he really shows his biased colors,” she said in a press release.

Pierre pointed to hard evidence that faithful Catholic trustees do in fact represent what Catholic parents want for their children attending school.

“In Toronto in 2012 PAFE helped a candidate in the by-election to fill a vacant trustee seat. This candidate ran in favour of Respecting Difference clubs instead of Gay-Straight Alliances. The candidate ended up winning by almost a 40% margin. A clear message from the electors that they want someone who is willing to uphold Catholic values,” she said.

The Halton Catholic District School Board has a dismal history of dismissing parents, colluding with dissident Catholic theologians, and kowtowing to the agenda set by homosexual activists.

Last November, the school board voted 6-2 to allow children on school premises to be injected with the controversial HPV vaccine despite strong opposition from parents including an online petition signed by over 1,600 ratepayers. Parents were concerned not only with the severe health risks associated with the vaccine, but also with the mixed moral message their children would receive regarding Catholic teaching against premarital sex.

The Halton Catholic District School Board has hosted dissenting Catholic theologians such as Thomas Groome, who disregards papal authority, criticizes Catholic tradition, and argues for “critical” Catholics following their consciences over Church teaching. Last year the board not only sponsored Groome, a laicized priest, to lead workshops that teach parents how to become “faith leaders in the home,” but it invited him to lead a “faith” retreat for staff and teachers.

In 2004 the school board hosted gay-sensitivity training at two of its high schools. Since then, the board has gone on to dismantle policies requiring schools to be faithful to Church teaching in the area of homosexuality, voting in 2011 to scrap a pro-family equity policy. In 2011 the board defended its decision to host a Catholic “equity” speaker who publicly supported homosexual “marriage.” Just this last June the board refused to pass a motion asking the Ontario English Catholic Teachers Association’s to withdraw from Toronto’s World Pride Parade.

“So the question is, what can you do in response to this attack [from the former superintendent] and how can you help with getting great candidates elected?  The first thing you can do is get in touch with your local pro-life candidate and see how you can help get him or her elected.  Running a campaign is hard and they all need as much help as they can find,” she said.