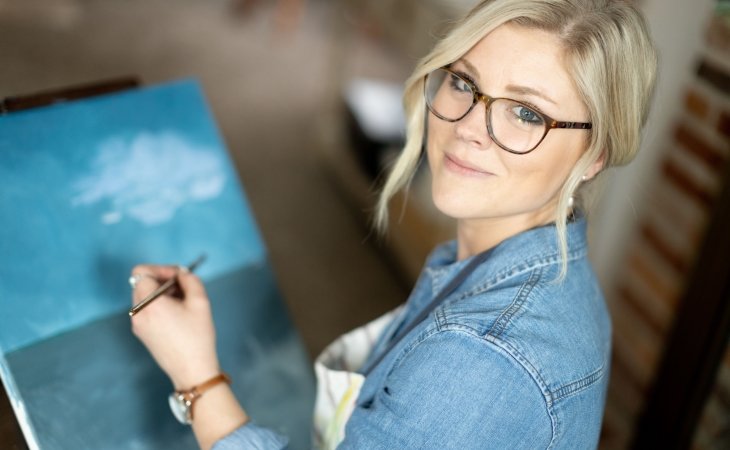 EAST ST. LOUIS, Illinois (LifeSiteNews) – A former graduate student is suing her alma mater after being given “no contact” order over expressing her Christian beliefs and political views to classmates.

The lawsuit, filed Tuesday by the conservative Alliance Defending Freedom (ADF) on behalf of Maggie DeJong alleges that she “suffered sleeplessness, anxiety, chest pains, feelings of sadness, loss of appetite, weight loss, lack of concentration, harm to her reputation, and future loss of employment and wages” as a result of a “no contact” order issued by Southern Illinois University Edwardsville (SUIE).

According to the lawsuit, DeJong received the orders in February after at least three students complained about her views on religion, politics, critical race theory, COVID-19 regulations, and censorship. The lawsuit further states that DeJong was not given the opportunity to defend herself or was told which policy or rule she violated.

“This order is being issued upon information and belief that interactions between yourself and [redacted] would not be welcome or appropriate at this time,” one of the orders read. The orders also stated that any infringement could lead to further “disciplinary consequences.”

SIUE later rescinded the orders after receiving from ADF a letter that stated legal action would be taken if the orders were not lifted.

Speaking to Campus Reform in April, DeJong commented, “Because of these orders, I was unable to fully participate in my classes, go to certain locations on campus when the other students were present, and fully take part in the academic program. Students should not be bullied and intimidated because of their viewpoints, and I hope that the university will never let this happen again.”

The lawsuit also details how Megan A. Robb, graduate director of the art therapy program at SIUE, emailed more than 30 students about DeJong, telling them that she was the target of a “misconduct” and “oppressive acts” investigation. According to the lawsuit, SIUE policy holds that school officials are to “take all reasonable steps to ensure confidentiality” during such an investigation.

“University officials then sat on their hands as Defendant Robb, her student followers, and even alumni dragged Ms. DeJong’s reputation through the mud simply because she holds views on an array of topics that differ from those espoused in the echo chamber that is the SIUE Art Therapy Program,” the lawsuit states.

Speaking to The Daily Citizen, ADF attorney Gregg Walters said that it was necessary to sue SIUE in spite of the school dropping the no-contact orders, saying “Maggie not only asked the University to rescind the no-contact orders and to drop its investigation, she also requested that the University publicly clear her of any wrongdoing and change its unconstitutional speech policies.”

“Officials have refused those requests. Maggie won’t be the last student afflicted by the university’s unconstitutional speech policies – policies that officials have shown they will use to silence speech they don’t agree with,” Walters concluded.

In a statement released by ADF, Walters further stated, “Rather than accept and embrace diverse ideological perspectives, SIUE officials are determined to force their graduate students to think and speak exactly the same – or stay silent – and they will punish anyone who steps out of line.”

“It is a sad day for civil dialogue and freedom of speech when universities can issue gag orders like those issued against Maggie for nothing more than expressing her beliefs – beliefs held by millions of Americans.”

Early last month, a tenured Christian professor at a public Ohio university who refused to use the “preferred pronouns” of some of his students won a settlement with the help of ADF.

In March 2021, a study found that conservative academics “experience a hostile work environment” at most universities in the United States, Canada, and the United Kingdom.

SIUE did not immediately respond to LifeSite’s request for comment.