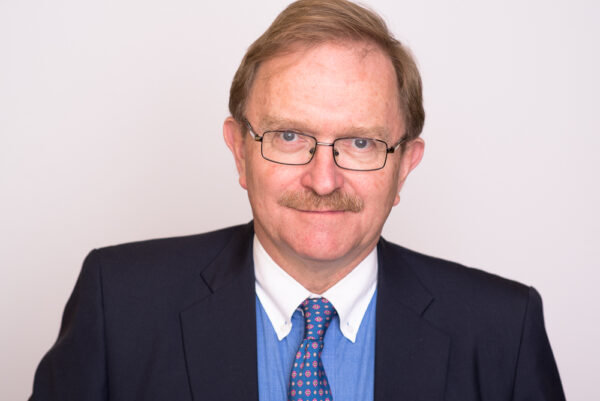 According to Blacklock’s Reporter, the comments were made by former CRTC commissioner Timothy Denton before a Senate committee hearing on Bill C-11 that took place Wednesday.

Critics have warned that Bill C-11 will stifle free speech online because it would classify YouTube videos, most of which are content-creator made, subject to regulation under the CRTC.

“(It’s) a power grab over human communications across the internet and therefore deserves our distinct disdain,” he noted.

Denton continued, saying that C-11 declares all “audio and visual content on the internet to be broadcasts.”

“It’s a kind of reverse takeover of the internet. The tiny Canadian broadcasting system can take on the world of the internet by the mere trick of redefining ‘broadcasting.’ C-11 is that bold and that absurd,” he added.

Denton, while speaking to the Senate transport and communications committee, noted that the internet establishes a worldwide market in “programming, video, sound and everything else.”

“It exists. It is the main and real thing in the world today.”

On Wednesday, he released a blog that criticized many problem areas of Bill C-11.

“While some officials in Canadian Heritage Minister Pablo Rodriguez’s office have said their intent with the bill is to only cover the largest services with hundreds of thousands of subscribers, the bill does not include any such thresholds,” Geist noted.

“In fact, Liberal MPs rejected multiple amendment proposals to add a threshold to the bill.”

Geist added that the effect of C-11 could see some streaming services “block the Canadian market altogether” due to higher costs.

Rodriguez introduced C-11, An Act to Amend the Broadcasting Act and to Make Related and Consequential Amendments to other Acts, in February.

Former CRTC head: Trudeau’s C-11 a ‘scheme’ to try and regulate the internet

Denton noted while speaking to the Senate transport and communications committee that Bill C-11 “is a scheme to try to make things that are utterly different and somehow give them the same regulatory treatment.”

“(The CRTC) may have regulations which get into things like what’s appropriate speech,” Lawford said.

“They may get into things like how successful a station is or whether there is some sort of political bent that is not in favour at that particular time. It’s possible.”

Trudeau’s C-11 looks to grant the CRTC the power to regulate what are deemed “commercial” grade online music and videos but does not give a definition of what that means.