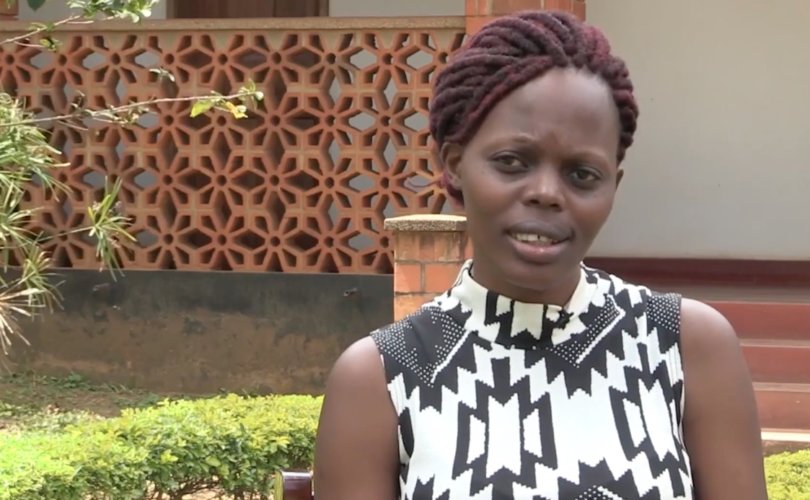 UNITED KINGDOM, January 16, 2017 (LifeSiteNews) – Worldwide abortion provider Marie Stopes International has been performing illegal abortions in Uganda, dumping the bodies of aborted babies in open sewers, and routinely concealing this practice from the U.S. foreign aid Agency USAID, according to a video released this week.

The charges came to light in a chilling video, Killing Africa, from the London, England-based Culture of Life Africa organization.

Desire Kirabo, a former MSI clinic staffer in Uganda, said in an interview by Culture of Life Africa founder and president Obianuju Ekeocha that “It was all about abortion,” contrary to what she was told when hired in 2011 that the clinic provided “family planning.”

“It was a blow” when she discovered the truth, Kirabo said. “I didn’t think there was an organization going against the law in Uganda.”

Kirabo, who first complained about MSI in a wrongful dismissal suit in 2012, said the method used at the clinic, manual vacuum aspiration, was painful. “People cry all the time” and “were screaming” often enough, despite being given painkillers, that the clinic routinely turned up a radio in the operating room so those next door awaiting their turn would not hear.

Kirabo said abortions were performed on girls as young as 16, but the MSI staff never inquired about how they became pregnant or whether they had been raped or molested by family members. “The main motive was doing the abortion. It was not finding out who or what.”

Abortions were performed on girls and women the same day they entered the clinic, leaving “no time to think about it, not at all,” Kirabo said. What’s more, the abortions were done by medical assistants, not doctors.

The bodies of the aborted unborn children were disposed of disrespectfully, Kirabo said. “Before 14 weeks, [they were] flushed in toilet. After 14 weeks, the pit latrine,” which is open sewage.

All abortion activities were concealed when USAID officials visited the clinic to see how the funding was spent, Kirabo said. “They told us to hide the abortion equipment because USAID did not deal with abortion. [So] they never knew.”

The video also reveals, through an interview with Nottingham University’s David Paton, that the British government gives Marie Stopes International $4.5 million a year for what the organization calls “reproductive health” in developing countries. The video also states that the U.S., Canada, Denmark, Australia, Netherlands, and other governments support MSI with grants totaling 250 million pounds ($304 million USD) a year.

“Taxpayers might indeed be outraged that their funds [are] going directly or indirectly to an organization that provides illegal abortions,” Ekeocha said.

Paton told Ekeocha that people who are outraged should “raise awareness of what those organizations are doing.” Then “they should put pressure on their MPs and members of the House of Lords to get the government to change its policies.”

Marie Stopes International and other organizations devoted to spreading abortion argue that Ugandan law is unclear. They claim that every year hundreds of thousands of illegal abortions are carried out, leading to as many as 1,500 maternal deaths.

But Stephen Phelan of Human Life International told LifeSiteNews, “It is Marie Stopes that is doing illegal abortions in Uganda. And then they are arguing that the deaths they are causing prove that abortions should be legalized. It is a demonic shell game.”

Phelan added, “We are not surprised by anything that Uju [Ekeocha] found.” Phelan noted that the figures for abortions performed in Uganda are “all over the place, sometimes it is 300,000 and sometimes it is 400,000. They are entirely invented.”

Marie Stopes International did not respond to a request for comment from LifeSiteNews.