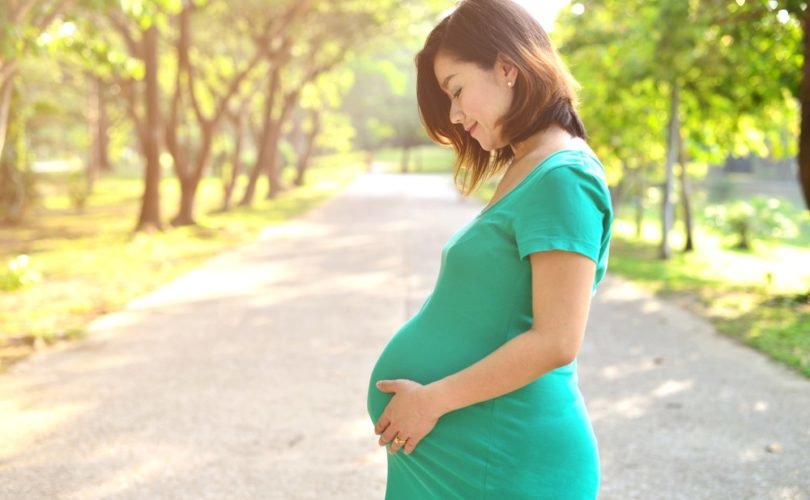 PHILADELPHIA, July 28, 2016 (LifeSiteNews) – He worked to elect Barack Obama president in 2012, and he’s at the Democratic National Convention this year – but he thinks the Democratic Party’s platform is immoral and indefensible on the issue of abortion and could potentially shut down anyone who holds to traditional sexual morality.

The 55-page platform promises Democrats officials will “stand up” for Planned Parenthood, fund abortion nationwide and around the world, “overturn” state and federal restrictions on abortion, and crank up the legal pressure against pro-life sidewalk counselors.

He is one of many Democrats to say the party has ratified too extreme a position for the American people.

Senator Joe Manchin of West Virginia said draft platform language calling for the repeal of the Hyde and Helms Amendments are “crazy.”

“It's something that I know most of the Democrats in West Virginia and most West Virginians would not agree with. I don't either,” he told The Weekly Standard.

Sen. Bob Casey of Pennsylvania wrote that “a consensus-based policy” had “for many years, prohibited the use of federal funds to pay for abortion.”

Indiana’s Sen. Joe Donnelly said, through spokeswoman Sarah Rothschild, that he “has long supported and continues to support the Hyde Amendment, and as a pro-life Senator believes all life is sacred.”

North Dakota’s Sen. Heidi Heitkamp, who supports abortion-on-demand, said she supports the Hyde Amendment and other restrictions on abortion, all of which the Democratic platform would obliterate.

Even the Obama administration sent word this week that President Obama had not changed his position in favor of the Hyde Amendment, which he had applied to the Affordable Care Act by executive order.

Wear, who was hired as religious outreach director for the president’s re-election at the age of 23, was raised Catholic but now attends an evangelical church.

“Religious freedom has become so polarized” and “politicized,” he said.

Faith-based hospitals that will not perform abortions, adoption agencies that will not place children with homosexuals, and anti-trafficking organizations that will not refer for abortion have all come under scrutiny, sometimes from the Obama administration.

Hillary Clinton has said that religious beliefs that oppose abortion-on-demand “have to be changed.”

2016 Republican Party platform hailed as most pro-life, pro-family ever