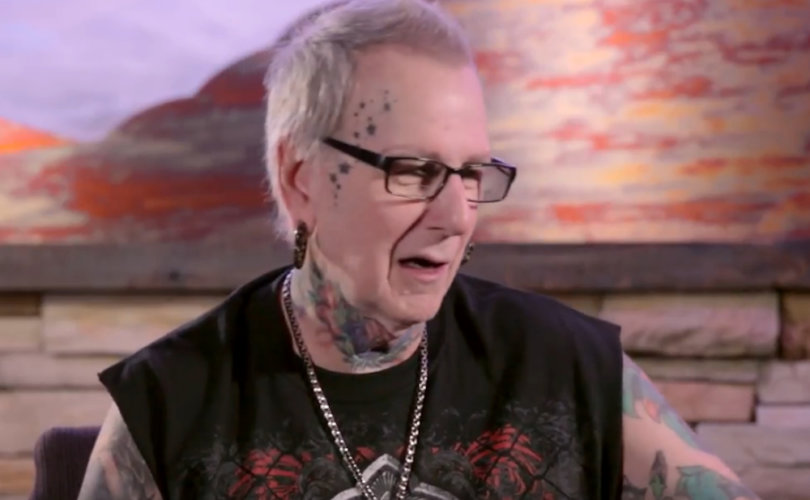 June 5, 2017 (LifeSiteNews) – A new documentary shares the untold stories of a group of people whose existence many try to deny, or simply don't know exist: those who underwent “sex change” operations but then experienced regret and ended up accepting their biological sex.

TranZformed: Finding Peace with Your God-Given Gender will be released June 15. Pure Passion Media and Mastering Life Ministries are behind the film.

In the trailer, men and women explain elements of their gender confusion. One man shares how he woke up from a “sex change” surgery with altered genitalia and breast implants.

“Wow, what have I done?” he remembers thinking.

“Our ministry has always looked for areas of sexual brokenness where the church and the culture are not being formed well,” David Kyle Foster of Mastering Life Ministries told LifeSiteNews. “Our first documentary was on homosexuality. The second one was for the parents and friends of homosexuals.”

“The mainstream media doesn’t know about them by and large,” Foster said of people who have experienced sex change regret. Activist groups “are very good at diverting attention away from any suggestion that healing can take place.”

Yet there are many people who want to heal from sexual trauma or don't identify with their unwanted attractions or desires, Foster said, and this makes it difficult for them to get their chosen form of help.

“A lot of people choose treatment for healing and are told by their medical professionals or their psychological professionals it’s not possible,” he said. “So there’s an ignorance across the board and we wanted to change that.”

“There’s a lot of money in keeping it the way it is,” Foster said of the current system that promotes transgenderism. “They’re making millions of dollars on operations, hormone treatments, and counseling.”

Mastering Life Ministries' 850 videos were recently all barred from Vimeo. Many of the videos addressed healing from childhood sexual abuse, sex trafficking, and pornography addiction.

A DVD version of the documentary will be released June 15. It will be screened at conferences in June, July, and September. Foster said he hopes it reaches churches so that it can equip pastors to better deal with this sensitive issue and people who are confused about their gender and looking for answers.

Foster stressed that his ministry is about providing help to those who seek it, not forcing its views on anyone.

More information about the film can be found here.