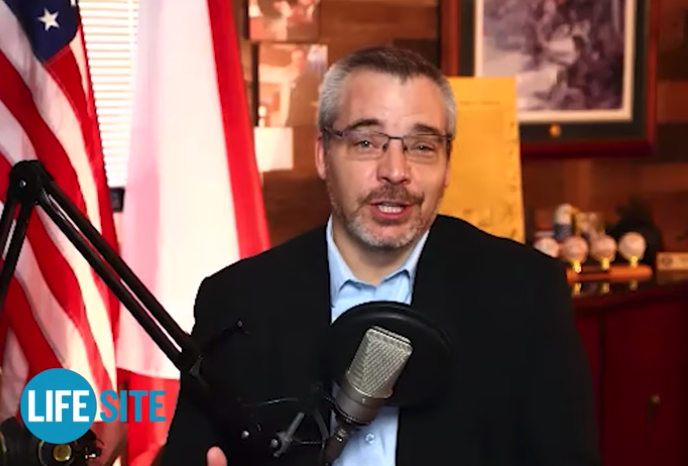 January 15, 2021 (LifeSiteNews) — A little more than a week ago, former Texas state representative Rick Green was interviewed by LifeSite journalist Stephen Kokx to explain the various courses of action Vice President Mike Pence might do when counting the Electoral College votes on January 6th.

Today, Green, a constitutional expert and founder of Patriot Academy, was interviewed by Kokx again. He was asked to analyze the protests that occured at the U.S. Capitol and the impeachment of President Donald Trump by the U.S. House of Representatives.

Green said that the destruction and rioting at the Capitol should not have occurred. But he added that in no way did President Trump encourage an “insurrection.”

He furher said the left has been using inflammatory language over the past several years that goes way behind anything the president said at his rally.

Green encouraged patriots across America to run for office in 2022 — at the Congressional level but also and especially at the local and state level.

Earlier this week, 10 Republicans in Congress, including Representatives Wyoming’s Liz Cheney and Michigan’s Peter Meijer, voted to impeach the president. Green said every one of them must be primaried.