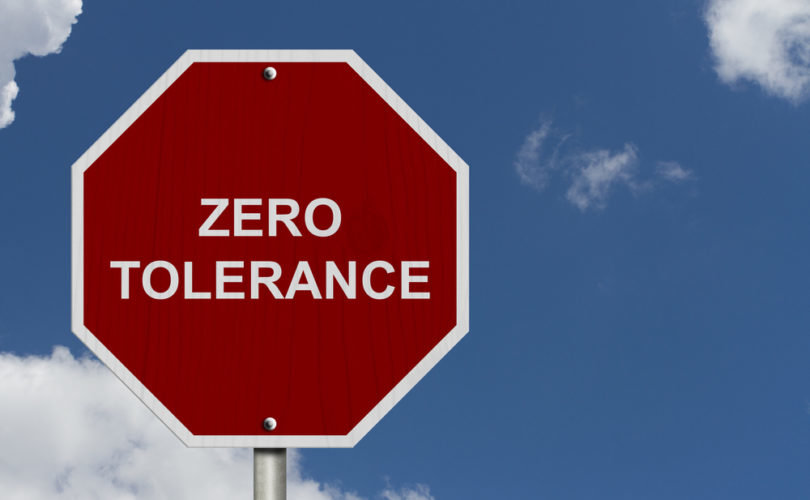 WASHINGTON, D.C., July 31, 2015 (LifeSiteNews) — Revelations that a half dozen well-heeled liberal foundations are pouring millions of dollars into a concerted campaign to force religious organizations to accept same-sex “marriage” have defenders of religious rights warning of a new “wave” of litigation.

“Attacking religious exemptions is the next big wave,” Bill Donohue, head of the Catholic League, told LifeSiteNews. “Gay rights are only the pretext. These groups won’t be satisfied till every trace of religion is erased from public life in America.”

After investigating their financial and annual reports, The Catholic News Agency has released the names of six foundations that have recently donated millions to groups and campaigns to eliminate any religious exemption under the First Amendment from federal, state or municipal human rights regulations, requiring couples in same-sex “marriages” be treated the same as heterosexual married couples.

According to Scott Walter, executive director of the Capital Research Center, Tim Gill, the homosexual multi-millionaire behind the Gill Foundation, was instrumental in turning Colorado from “a reliably red state to a blue state,” in the course of a decade, first using his money to win both state chambers for the Democrats, then the governor’s mansion, and finally both federal Senate seats.

“It’s called the ‘Colorado Miracle,” said Walter. “If Gill is turning his sights onto religious exemptions from same-sex marriage rights, defenders of religious liberty need to be very, very nervous. Gill  has declared that homosexual rights is his number one interest. He has the money and he is incredibly effective.”

In Colorado Gill put together an alliance of like-minded donors and foundations, who funded or created public advocacy law firms, liberal financial watchdog groups, and paid for investigations and lawsuits, all without admitting their goal was getting Democrats into office.

The Catholic News Agency article quotes homosexual advocate Tim Sweeney, “a onetime program director of the Haas Fund,” as having told a conference of like-minded lobbyists early this year, “We are at a crossroads where the choices we make will mean we will fight religious exemptions for two to three years or have a protracted twenty year struggle on our hands.”

Sweeney warned the Out & Equal Executive Forum that victory was not complete with the Supreme Court decision overthrowing state laws defending traditional, heterosexual marriage. The homosexual and trans communities “face a new set of threats around religious exemptions to laws that protect us and our families,” he said.

Sweeney reportedly told his audience that state and federal religious freedom laws such as the Religious Freedom Restoration Acts and judicial decisions like the 2014 Hobby Lobby case (allowing the Christian owners of the Hobby Lobby company an exemption from insuring employees for contraception) are “all about using religious liberty as an excuse to discriminate against LGBT people and others.”

But Bill Donohue of the Catholic League makes the counterclaim that organizations such as the American Civil Liberties Union are fighting against religious exemptions “to use the gay issue as a lever to eliminate religion from every nook and cranny.”

Lawyer James Bopp of the James Madison Center for Free Speech agrees that what is at stake is religious liberty. “We are facing a group that will insist on conformity on anybody in the public square. Churches are especially vulnerable,” he said, “because they can be threatened through their tax-exempt status.”

If the foundations and the advocacy groups they fund get their way, Donohue warned, Christian colleges would be forced to allow same-sex couples to use their married student housing. Schools would be forced to hire or be prevented from firing homosexual couples that have undergone “marriage” ceremonies.

Jeremy Tedesco, senior legal counsel for Alliance Defending Freedom, added, “The First Amendment protects more than just the freedom of religion, it protects the freedom of people to live and act according to their religious beliefs. These groups are wrongly attempting to relegate religious freedom to something that exists only in people’s churches and homes. That’s not religious freedom, it’s religious hostility.”

But states which never legalized same-sex “marriage” also never provided exemptions from anti-discrimination laws for Christians—whether bakers, or universities or churches with Scout troops. So States with old laws on the books intending to protect heterosexual married couples from discrimination will now cover same-sex “marriages” too.

“We need to alert state legislators that they are not providing the protection for religious groups their citizens want. And we need to help them draft very well-written religious protection laws.” Breen said the six foundations exposed by the Catholic News Agency “will try to stop those laws being made.”