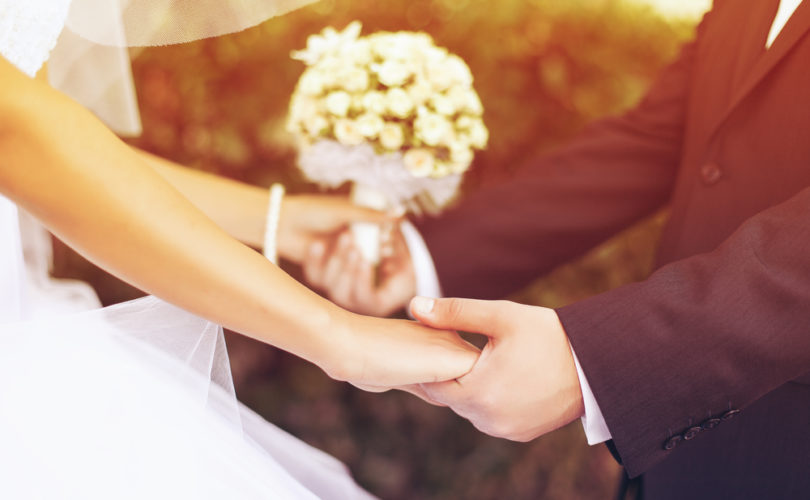 WASHINGTON, D.C., August 27, 2015 (LifeSiteNews) — The National Organization for Marriage (NOM) has made public the presidential candidates who signed their “Marriage Pledge,” which promises to support a Constitutional amendment defining marriage as between one man and one woman.

NOM calls them “Marriage Champions.”  NOM president Brian Brown noted that, “While many of the GOP candidates talk the talk about supporting marriage, these four candidates have distinguished themselves as true champions, having pledged to the American people to take very specific actions to advance the cause of marriage.”

Besides supporting a Constitutional amendment defining natural marriage, the candidates pledged to take “several specific actions as president” to “protect people of faith from discrimination because of their support for traditional marriage.”  This pledge to protect religious freedom includes investigating cases of Americans who have been unjustly treated because they support natural marriage.

Also, the pledge includes working to overturn the Supreme Court's Obergefell decision constitutionalizing same-sex “marriage.”  Specifically, to nominate justices who are “committed to restraint and applying the original meaning of the Constitution.”

Pledgers additionally promise to “prevent the promotion of a redefined version of marriage in public schools and other government entities.”

NOM president Brian Brown said, “Electing a president in 2016 who is a true champion on marriage is a critical priority…if we are to overturn the outrageous, illegitimate decision of the U.S. Supreme Court imposing same-sex 'marriage' on every state.”

Huckabee covered marriage in his own pledge to the American people, and Walker has promised to support a constitutional amendment restoring natural marriage.

Other GOP candidates, however, do not support constitutionally defining marriage as only between one man and one woman.  Former Florida Gov. Jeb Bush, South Carolina Sen. Lindsey Graham, and Ohio Gov. John Kasich have all said, like Jimmy Carter on abortion in 1976, that though they personally are opposed to same-sex “marriage,” they would not, as president, do anything about it.

Gay marriage “is the law of the land,” Kasich put it.  “And I accept that.”

Brown said that NOM will not endorse a candidate unless s/he signs their Marriage Pledge.  “We will not support a candidate for president who has not pledged to the American people to take specific actions in support of restoring marriage to our law and protecting people from government discrimination over their beliefs that marriage is the union of one man and one woman.”

“We encourage those who have not yet signed to do so as soon as possible,” Brown said.  “We are far past the point where we will simply rely on generalities and broad statements from a candidate;  we need to know with specificity what actions they will take as president.”

No Democratic candidates for president signed the Marriage Pledge.