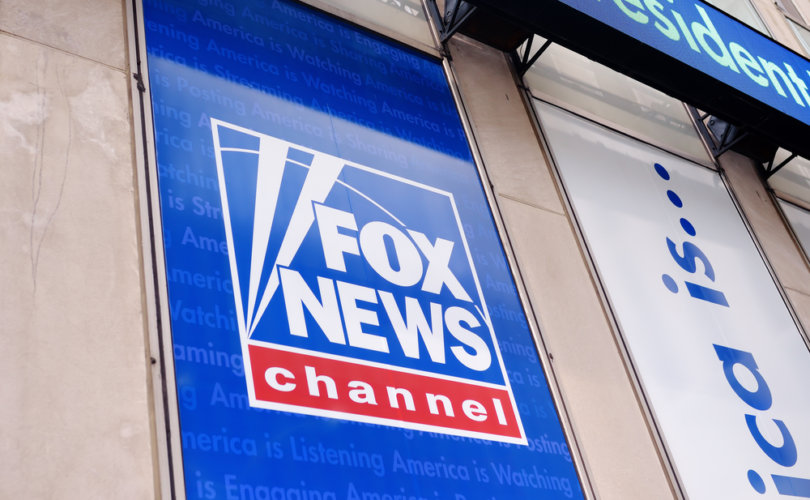 NEW YORK CITY (LifeSiteNews) – Employees at the New York City offices of Fox News will be required to prove that they have received at least one experimental shot against COVID-19 before December 27 following a citywide order from Mayor Bill de Blasio.

The Fox Corp., which owns and operates Fox News, notified employees via an internal memorandum on Friday that anyone working for the company and who is based in New York City will have to comply with de Blasio’s far-reaching COVID shot mandate, meaning that they must have received at least one experimental jab before December 27. There will no longer be an option to “test out” of the requirement.

Washington Post reporter Jeremy Barr tweeted details of the staff memo Monday, showing that just after Christmas “[all] workers in NYC who perform in-person work at an office location, including Fox employees, must show proof of receiving at least one dose of a COVID-19 vaccine.”

NEW – Internal memo for Fox staff: “All workers in NYC who perform in-person work at an office location, including Fox employees, must show proof of receiving at least one dose of a COVID-19 vaccine” by Dec. 27.

Testing will no longer be alternative to getting vaccine in NYC.

Continuing, Fox executives placed the blame for their decision squarely on de Blasio’s shoulders: “The timing and ramifications of this mandate are very unfortunate, but we must take timely actions to be compliant by 12/27.”

“This mandate by the Mayor prohibits unvaccinated employees from working at Fox New York offices as of 12/27.”

According to Barr, around 10 percent of Fox employees will be affected by the decision, the remaining 90 percent already having taken the shot.

The outgoing mayor extended his “vaccine” mandate December 6, requiring all private sector employees to get two shots of the abortion-tainted inoculation, affecting around 184,000 businesses.

The coercive new measures far exceed President Joe Biden’s attempted mandate requiring businesses with 100 or more employees to force their workers to get the jab, since New York’s requirement extends to all businesses regardless of the number of employees. Biden’s mandate was stalled by an intervention from the U.S. Fifth Circuit Court of Appeals just two days after it was published, and continues to be blocked in the courts.

Fox News simply repeated its memo statement in comments to LifeSiteNews. No clarification was made regarding the continued employment of staff who refuse to receive the shots.