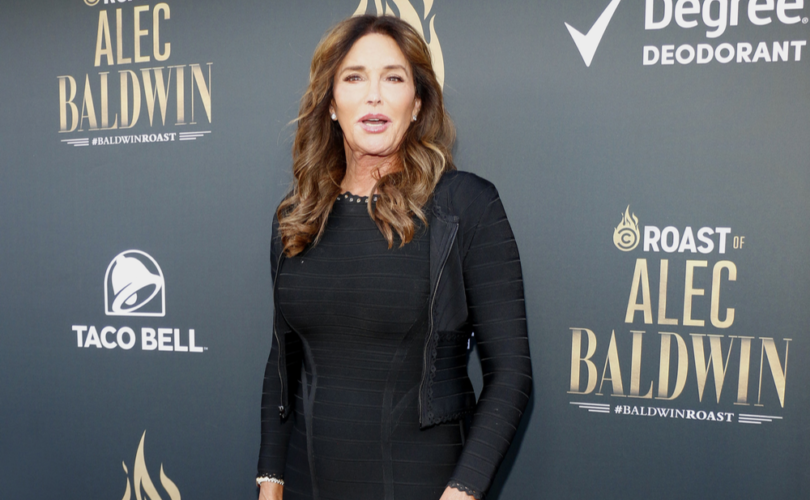 Jenner, 72, who ran as a “socially liberal and fiscally conservative” Republican gubernatorial candidate in California in 2021, “will provide analysis across Fox News platforms,” beginning with a Thursday evening appearance on “Hannity,” Fox News announced.

In a statement announcing Jenner’s signing with Fox News Media, CEO Suzanne Scott praised Jenner for his “illustrious” background, saying “Caitlyn’s story is an inspiration to us all. She is a trailblazer in the LGBTQ+ community and her illustrious career spans a variety of fields that will be a tremendous asset for our audience.”

In addition to Jenner’s success as a gold medal-winning and world-record setting Olympic athlete, he has had a short stint as a race car driver, a long career in television, and some corporate experience as business development vice president for a staffing industry software application known as JennerNet.

He is better known among younger generations for his appearances as then-husband of Kris Kardashian on the popular reality TV show “Keeping Up with the Kardashians,” which he began a decade before his “sex change” surgery in 2017.

Commenting on his signing with FOX News, Jenner said, “I am humbled by this unique opportunity to speak directly to FOX News Media’s millions of viewers about a range of issues that are important to the American people.”

In his release announcing his run for California governor, Jenner showed some alignment with mainstream conservative opinions, decrying high taxes and “over-restrictive” lockdowns under Gavin Newsom, but in interviews he has also admitted that socially he is “much more liberal.”

Jenner has received significant media attention for voicing strong support of “fairness” in athletics through barring biological men from women’s sports, most recently for decrying the NCAA championship win of the transgender, biologically male Lia Thomas, saying she is not the “rightful winner.”

However, consistent with his own self-presentation, Jenner remains a fervent supporter of transgenderism in general. In 2017, he criticized President Donald Trump for not renewing an Obama federal mandate pushing schools to allow “transgender” students to use opposite-sex bathrooms and change rooms.

Even concerning the issue of “fairness” in sports, just last year Jenner defended the right of “truly trans” women who receive “proper medical treatment” at a “very young age” to “compete in girls’ sports.”

His “Caitlyn Jenner Foundation,” founded in 2017, aims to promote the “equality” of transgender people by providing grants to organizations that “improve” their lives, and supporting “anti-bullying, suicide prevention, healthcare, housing, employment and other related programs.”

Walt Heyer, who underwent gender reassignment surgery at age 42 after cross-dressing for most of his life and then reverted back to presenting himself as a man eight years later, has expressed his belief that transgenderism “is often the direct result of early childhood difficulty or trauma,” and that he himself was suffering from a dissociative disorder that resulted in a desire to become a woman.

Heyer said his “transgender” surgery ultimately “compounded” the “difficulties” of his dissociative disorder and “made it harder to recover.”

Regarding Jenner, Heyer believes his “desire to be a woman could be the result of the adult onset of a disorder in his psyche triggered by traumatic events,” as he wrote in a piece for The Federalist.