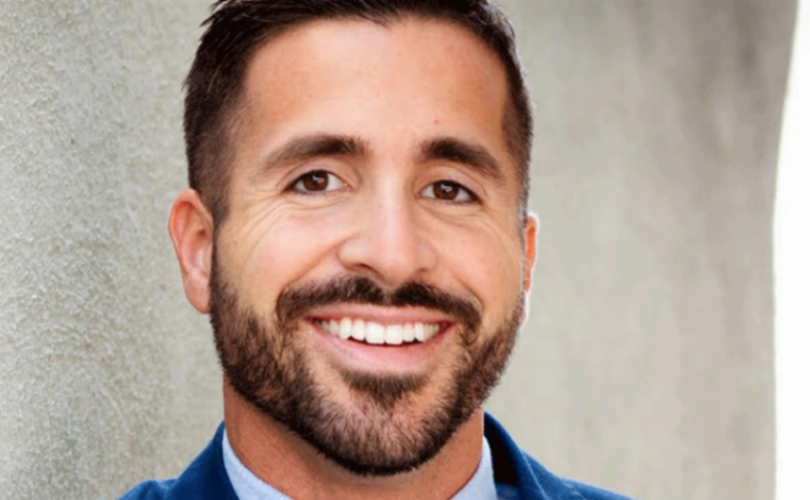 NEW YORK, May 28, 2015 (C-Fam.org) — Charges of fraud against a widely touted study on winning converts to same-sex marriage is shedding light on how susceptible elite institutions are to ideological manipulation.

It’s a cautionary tale for UN diplomats who are deciding the standards for new development goals – and how billions of dollars will be spent.

Given the vast impact they will have, there is a frequent call for policies to be “evidence-based,” relying on academic research.

Last December, the prestigious journal Science published a peer-reviewed study designed by Michael LaCour about changing people’s minds on the polarizing issue of same-sex marriage. The findings were incredible – literally, as it turned out.

LaCour’s study targeted Californians who voted for traditional marriage. A large number switched their views after a conversation with a survey-taker who announced he was homosexual and wanted to marry. The change was supposedly long lasting, and the voters persuaded others in their household to change their minds.

Their attitudes were tracked using a “gay feeling thermometer.”

A “real experience with a gay person” was the trick, LaCour surmised. He assumed support for natural marriage was based on ignorance and prejudice, and can be overcome through a brief conversation with someone who identified as homosexual.

Media trumpeted the perceived success. The study was touted to influence public policies in the U.S. and other countries. Within days, it attracted job interviews for LaCour.

“I did nine job talks in the last three weeks,” LaCour told BuzzFeed News, and Princeton offered him a professorship.

Yet attempts to replicate the study quickly revealed fatal flaws. LaCour refused to release his raw data, then said he erased it, and gave conflicting reasons for his suspiciously high response rate.

The “feeling thermometer” is a “notoriously unreliable instrument, showing a great deal of measurement error,” noted the investigators.

A respected professor who signed on as co-author now admits he never saw the data.

LaCour – who did a similar project in favor of abortion – publicly denies any wrongdoing.

An official with the Los Angeles LGBT Center, who organized LaCour’s canvassers, said, “Just because the data don’t exist to demonstrate the effectiveness of this method of changing minds, doesn’t mean the hypothesis is false.”

In contrast, studies revealing the benefits of stable, traditional family structures are subjected to the most rigorous scrutiny – and even after being validated, their authors are ostracized.

Under a new UN development agenda, it may be harder to correct a blind enthusiasm for sexual rights.

The Sustainable Development Goals sets standards to judge countries’ progress. One proposed indicator to measure a society’s “inclusion” is the “perceived existence of discrimination” – which, a background paper states, includes sexual orientation and gender identity.

What constitutes a violation, the paper suggests, should be determined by experts on UN committees, thus elevating their opinions to the status of unassailable international standards.

These experts increasingly go beyond their authority, and are accountable to no one. With the UN’s massive and impenetrable budget, they do not risk losing funding.

LaCour’s co-author requested the study be retracted. The UN plans to adopt its new development agenda in September. It will be in force until 2030.

Reprinted with permisson from C-Fam.org.