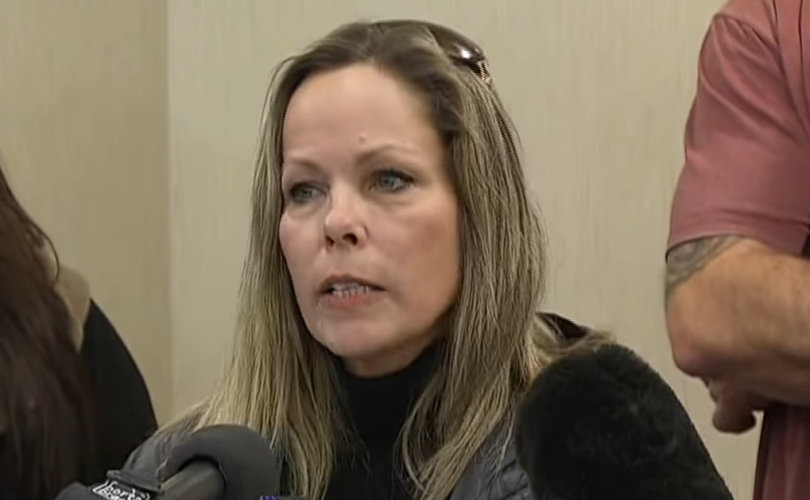 This past Monday, Lich was in court before Superior Court Justice Robert Pelletier for a review of her bail terms. However, her legal counsel asked the court to allow a change of counsel to Greenspon.

Greenspon is based in Ottawa and also a partner in the Ottawa law firm Greenspon Granger Hill. He is known for tackling high-profile cases.

Lich’s bail conditions ban her from speaking out against the Canadian government’s COVID rules on social media and online and attending any COVID protests.

She also has to reside at her Alberta house as directed by police, must report to them, and is to have no contact with the co-accused.

Lich’s now former legal counsel, the Justice Centre for Constitutional Freedoms (JCCF), said Lich was held in jail on bail because she was a “political prisoner” of Trudeau.

Lich was met with a hero’s welcome upon returning home to Medicine Hat, Alberta, in mid-March after being granted bail by an Ontario judge. She had spent almost three weeks in jail for opposing the COVID edicts of Canadian Prime Minister Justin Trudeau’s government before getting bail.

They will soon stand trial together to face their charges, but only Lich will use Greenspon as legal counsel.

For three weeks in downtown Ottawa, the Freedom Convoy stood firm in opposition to all COVID mandates, before being forced out by police.