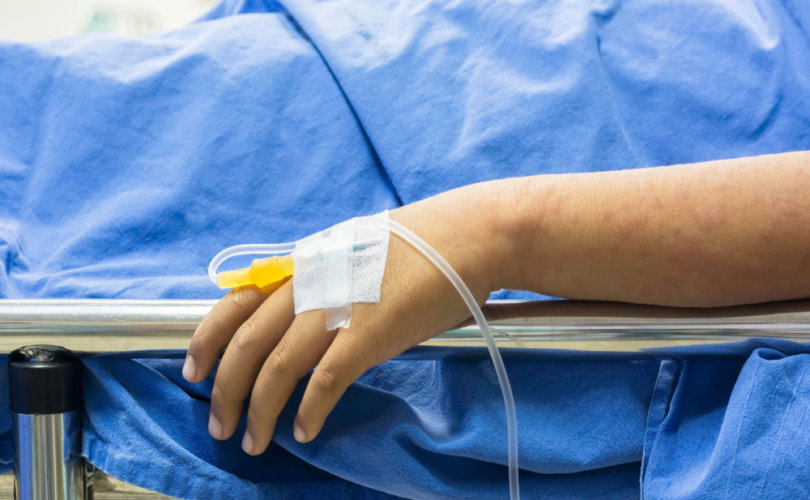 The Vancouver Sun reported Monday that health officials were “carefully tracking serious side effects from the shots, according to documents recently released under the Freedom of Information Act.”

The article did not state the context for the FOI request.

The risks associated with the shots were known to officials as early as December 202o when it was reported that an Indigenous man experienced an anaphylactic reaction, which was one of “several” reported reactions in the FOI.

A Jan. 17, 2021 email from the Public Health Agency of Canada reported the death of a prisoner in a B.C. prison after receiving the Moderna dose.

The concerns included “higher fatalities” in those who had taken the jabs as well as side effects in young patients.

In May 2022, a woman from Vancouver Island developed blood clots in her lungs from taking the Pfizer COVID vaccine.

The woman emailed Henry, hoping that she could have her wait expedited as she suffered with the continuing clotting in her lungs.

The vaccine-injury victim also hoped Henry would “investigate further as to why my first vaccine resulted with blood clots in my lungs and to add these findings to the ongoing research.”

Even though she fell ill with adverse reactions one week after the Pfizer shot, the B.C. Centre for Disease Control did not update their vaccine safety page to include Pfizer as a vaccine with clotting risks. The AstraZeneca and Johnson & Johnson vaccines are listed, however.

Despite the fact that B.C. health officials knew that the jabs were causing death and injury, one B.C. doctor who spoke out about the risks of the shots was suspended from his ER duties.

Dr. Charles Hoffe wrote to Henry in April 2021 about the harm he had witnessed in his practice as a result of the Moderna shot.

Hoffe said he had observed one patient death after “numerous” allergic reactions, along with three individuals who had “disabling” neurological deficits complete with chronic pain that persisted “for more than 10 weeks after their first vaccine.”

The B.C. College of Physicians and Surgeons issued a warning to Hoffe in February 2022 for speaking out about the harms of the shots, yet all of Hoffe’s concerns seem to be consistent with the information reported in the FOI just five months later.