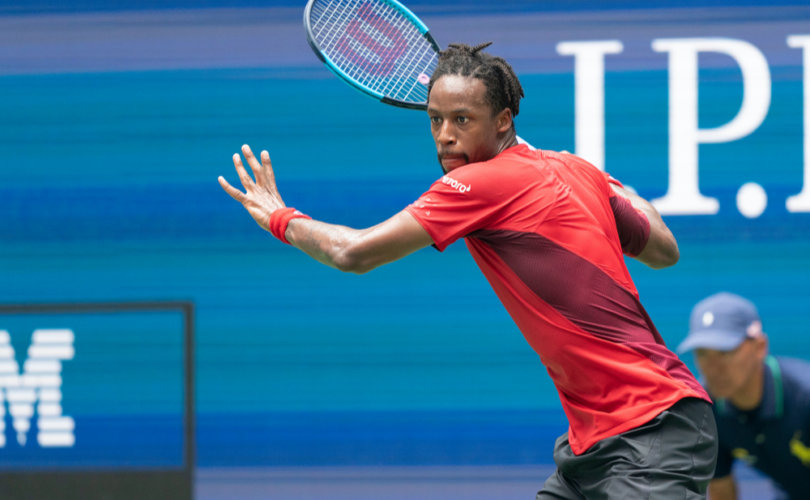 Gael Monfils, France’s first-ranked tennis player, has made a public statement that he is “probably” suffering from an adverse reaction to his third dose of the COVID-19 vaccine.

On Tuesday, Monfils took to Twitter to announce that he would be unable to play at next week’s Davis Cup and revealed that this is likely due to complications from the third dose of the COVID jab.

“Hello everyone, I wanted to give you some news following my recent withdrawals from tournaments. I suffered a small health glitch (probably following my third dose of the vaccine). On the advice of my doctor, I decided to take some time off to rest. Unfortunately, I won’t be able to compete in the Davis Cup next week. I hope to be able to return to the United States,” Monfils posted.

Gael Monfils needing a rest after a “small health problem following his third dose”. Skips the Davis Cup. Hoping to be back for Indian Wells and Miami. https://t.co/hklJdsvPgN

It’s not clear what health condition Monfils is suffering from, but the 35-year-old said he’s hoping to be able to return for the master’s tournaments in the U.S. next month.

In his tweet, Monfils described the potential adverse reaction only as a “small health glitch” and said he’s now resting on his doctor’s advice.

The Davis Cup is the fourth tournament from which Monfils has had to withdraw. Previously he had pulled out of events in Rotterdam, Dubai, and Doha.

Before this setback, the French player had competed at the Australian Open and reached the quarter finals. He last played at the Montpellier Open in France more than three weeks ago.

He is the second French tennis player to be forced off court due to a suspected adverse reaction to a COVID jab. Jeremy Chardy, also 35, suffered serious side effects after being jabbed last year. The injuries forced him to end his season and may have ended his career. Chardy has not played a match since the US Open last summer.

According to the senior science editor for Children’s Health Defense’s The Defender, Madhava Setty, M.D., there is mounting  evidence  that athletes are experiencing a rash of serious cardiac and respiratory problems during competition.  The U.K.’s Exposé reported  a 278% increase in cardiac deaths among soccer players in 2021, compared to the previous 12-year average.

Novak Djokovic, who was barred from competing at the Australian Open and deported from Australia last month for not being vaccinated, is the only unvaccinated player in the men’s top 100.